Hello everyone, this week we are going to look at one of the lesser known things about music, but also one of the most fascinating things music gives us – how it is used in medicine!
We have known all our lives that music makes us feel good. It accompanies us and makes us feel better when we are sad, it also keeps us company when we are happy, keeping us happy if you will. It makes us feel so good that we want to dance, to go further with how happy we feel. But is there an actual medical use for this? Can it actually be taken seriously within the medical field so much so that they implement it as an option to assist in treatment?
What is documented, is that music has psychological and physiological effects. As a whole, music is a very complex stimulus, one that can be banded to memories or as a new melodic comforting association to what we may be feeling or hoping to feel. We know that music makes us feel good, when we listen to those “feel-good” songs, they can also make us feel overcome with emotion because of the mood it invokes, such as how some of us feel when we hear “Tears In Heaven” by Eric Clapton. Like I have said before, music is one of the only things that brings our brains to a hyperactive state, being able to recall the weather, the temperature, perfume and clothes that person was wearing – all by virtue of hearing that song. Therefore, it has to make sense that many medical practices are using this exact cognitive interaction to assist in treatment for various conditions.
Conditions that incorporate music as part of their treatment for cognitive benefits include Alzheimer’s, Dementia as well as patients who have suffered strokes or brain injuries. An example of this could be someone who may have suffered a brain injury that has damaged the left region of the brain responsible for speech. Singing ability which originates in the right side of the brain, allows or better yet forces the patient to work around the injury by first singing their thoughts and then gradually adding the melody, thus in effect, forming new physical connections in the brain. There is a perfect example of how music shoots your cognitive functions to life with an elderly man, Henry in a US nursing home that has been there for years, closed to the outside world in an almost unresponsive state. One neurologist involved with the home, Dr. Oliver Sacks, decided to try music with Henry after getting his daughter’s music suggestion for her dad. What happened next once the headphones were placed on Henry’s head and Cab Calloway rang through was simply magical – Henry came alive. In a video you can see for yourself on YouTube, Henry shoots up rather than how he was previously slumped over before, he is wide-eyed and excited, as if he was literally brought to life, singing and moving about in his chair. When the music is turned off, he still went on about the song, suddenly telling everyone about his love for music, how it makes him feel, practically miraculous.
This, music, for all intents and purposes, must be respected in what it does to reinvigorate the mind, the brain and the soul. For so many who accept that positive thinking and positive being is almost a form of self-medication, the attachment to music becomes a synonymous one. I will tell you that it is also a diversion, a distraction of the best kind to take away from the stress or anxiety of surgeries or procedures. There is simply no way that the success stories at Sick Kids would be as many as they are if they didn’t do such a good job at distracting children with songs and dancing. There is so much emphasis there put on that, because music puts us in a different moment. They focus on the song, the words and the melody instead of whatever else could stress them out and worry them. Music therapy is also used in many other fields such as Parkinson’s disease, premature infants, as well as people with depression.
What is known is this, music has been used for healing for centuries though mostly getting properly organized in a manner we today call “Music Therapy” in 1944. With so many social stigmas being lifted and the acceptance into how music can play a part in unlocking our potential or rehabilitating us, it has quite literally bust open the doors of a now burgeoning field.
I truly am only scratching the surface of a topic that has so many faucets to it, but I can assure you that it now very much does play an accepted role in modern medicine for children as well as adults and is a field that is diversifying itself in terms of how best it can help us and target the areas to assist us. Music will always be there when we need it and should always be respected for its potential to help and heal. 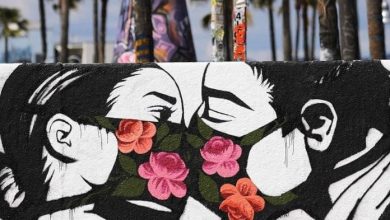 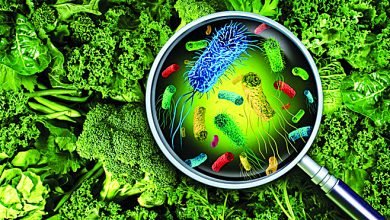 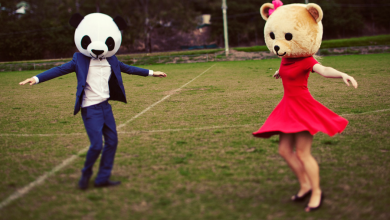