Once labour day has come and gone, the CNE shuts down for another years and kids are back in school and many people get back to a normal routine, it’s time to open the fall chapter and that for me kicks off with the Toronto International Film festival or better known as TIFF. 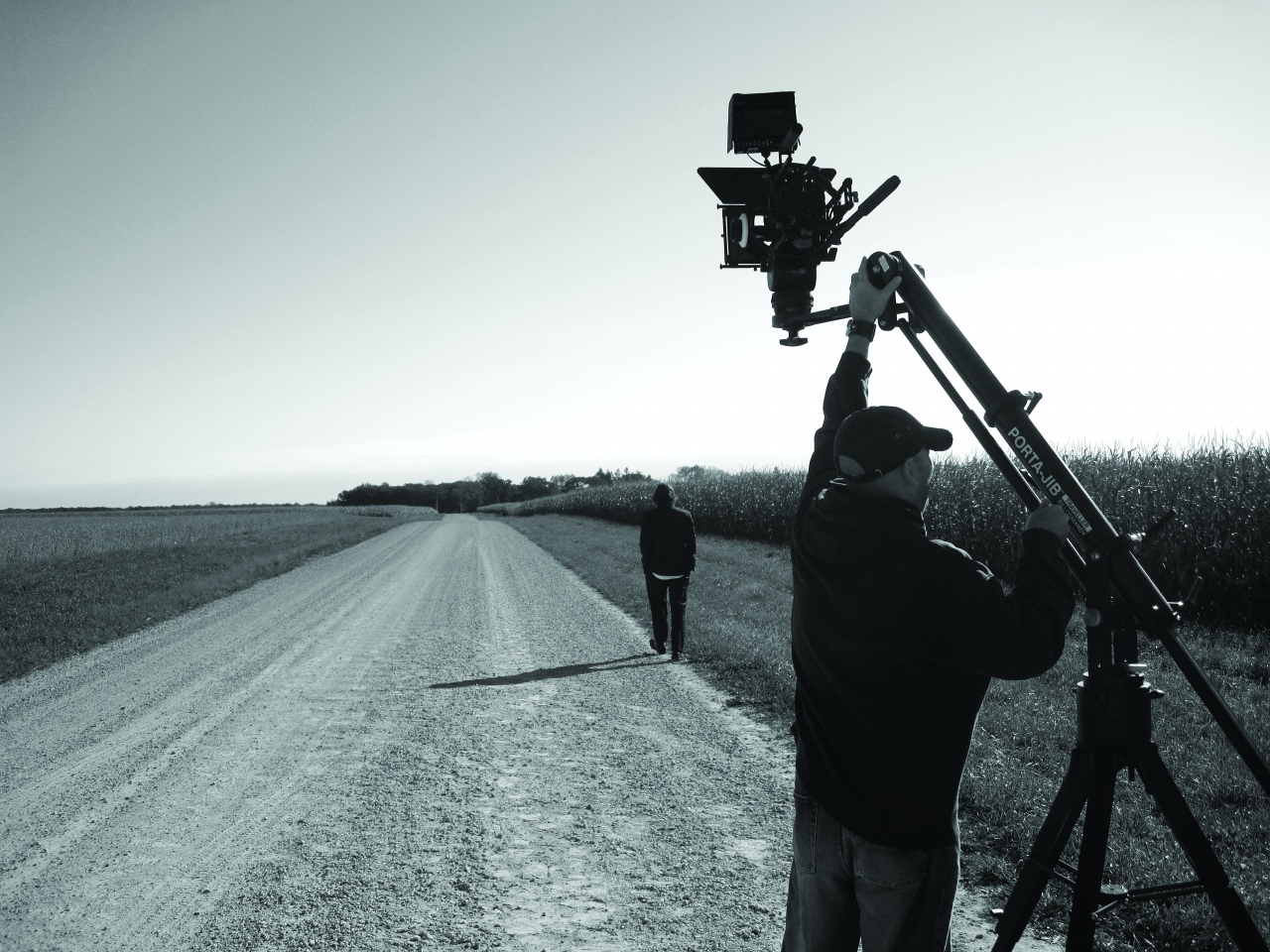 When this film festival started over forty years ago it was called the Festival of Festivals” and it has come a long way since its inception in 1976.

On a personal level, this festival has a soft spot with me and l have many vivid wonderful memories of the early days of the Toronto International Film Festival. I had worked very closely with one of the founding members of this festival, Bill Marshall was a true pioneer of this event along with Henk Van de Kolk, and Dusty Cohl.

Bill Marshall was the driving force and the visionary of this festival in its early stages.

When Mr. Marshall co-founded this event he and others were just trying help the city attract more film and film production to the city. They also thought that starting a film festival would get them some world attention. As much as it has helped over the years, and yes, a great many movies have been done in the city and across this country, we still are not there with top film production here in Canada.

Dusty Cohl was another key member of the original group that founded what is known as TIFF.

He was very good at bringing people together, he was very talented at putting very important people together. Dusty, knew that if he wanted to attract more of the filmmakers to the festival that he should try to get people to write about it. He lobbied some of the critics who wrote about film festivals and write about film. He felt that by giving the festival more visibility, then major studios and major talent will come to the Toronto film festival.

Marshall and Cohl were the major driving force and visionaries that started this festival and because of there hard work and creativity and foresight is what has made this festival a major success today.

When TIFF started forty years ago, the festival highlights included a retrospective of the New German Cinema and a 90-second preview of Dino De Laurentiis “King Kong”.

From the Big Chill and Slumdog Millionaire all the way to Score and countless other films that went on to be great hits.

The Toronto International Film Festival has become the sort of event that can change a movie’s destiny.

With the opening of the TIFF Bell Lightbox in 2010, it became the sort of arts institution that impacts Toronto’s arts and culture scene year-round. Year after year, the festival has consistently ranked as Toronto’s biggest source of international media coverage.

The 2019 TIFF line up includes films from Tom Hanks, Jennifer Lopez, Brie Larson, Jonathan Pryce to Anthony Hopkins. Daniel Craig the latest actor to play James Bond 007 and the famous Meryl Streep will be in Toronto to promote their new films.

The 44th annual Toronto International Film Festival is scheduled to be held from September 5 to 15, 2019 with its opening gala a documentary called “Once Were Brothers”.

You can visit the TIFF website at www.tiff.net and check out the calendar for all scheduled movies and events over the next couple of weeks. 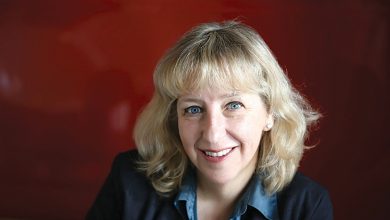 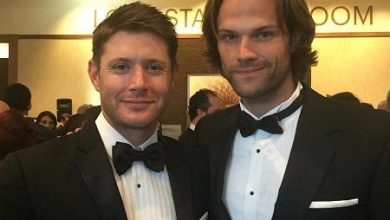 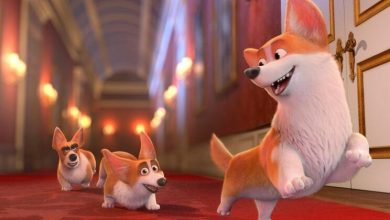 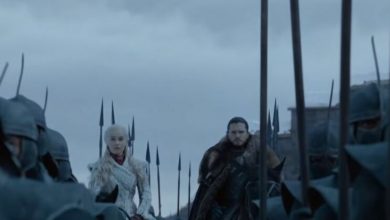