The law enforcement watchdog filed an application with the Competition Tribunal, asking it to end the alleged practice and make the companies pay an administrative monetary penalty.

Findings from its investigation allege that Ticketmaster’s advertised prices deceived consumers by adding more mandatory costs — like service fees, facility charges or order processing fees, depending on the ticket — later on in the purchasing process.

“Ticketmaster’s mandatory fees often inflate the advertised price by more than 20 per cent and, in some cases, by over 65 per cent,” the bureau said.

A statement from Ticketmaster said that it “remains committed to getting tickets into the hands of fans and has long practised transparency to enable informed purchasing decisions.”

The ticket sales and distribution company added it is working closely with provincial governments to enhance consumer protection.

Live Nation did not immediately responded to a request for comment.

In July, the bureau asked sports and entertainment ticket vendors to review their marketing practices and display the full price up front.

“Together, these actions send a strong signal to online retailers: consumers must have confidence that advertised prices are the ones they will pay,” Commissioner of Competition John Pecman said in a statement.

One of the Competition Bureau’s roles is to promote truth in advertising by discouraging deceptive business practices. The watchdog has previously called this “a priority.”

The case against the ticket sellers is consistent with action that the bureau has taken in other industries dating as far back as 2011, said Anita Banicevic, a partner at Davies Ward Phillips & Vineberg LLP in Toronto.

That year, the bureau reached an agreement with Bell Canada over what it said were misleading representations about the prices offered for Bell services due to additional mandatory fees. The telecom agreed to pay $10 million.

Since then, the bureau’s applied its view that such mandatory fees should be included in advertised prices in cases against companies in a range of industries, Banicevic said.

In recent years, the bureau reached agreements with multiple car rental companies to resolve concerns over their use of drip pricing.

In June 2016, Aviscar Inc. and Budgetcar Inc. agreed to pay a $3 million administrative monetary penalty and $250,000 towards the bureau’s investigative costs after an investigation found mandatory fees disclosed later when making a car reservation could boost the price by five to 20 per cent over the one originally advertised, a bureau statement said.

In April 2017, the bureau reached an agreement with Hertz Canada Ltd. and Dollar Thrifty Automotive Group Canada Inc., according to another statement. The companies agreed to pay a total of $1.25 million after an investigation found their advertised low prices were unattainable because mandatory fees boosted them by 10 to 57 per cent.

“All of the cases the bureau has brought in this area with respect to the disclosure of fees have to date been settled,” said Banicevic, with the exception of an ongoing case against Leon’s Furniture Ltd. and The Brick Ltd. that is still before the courts. 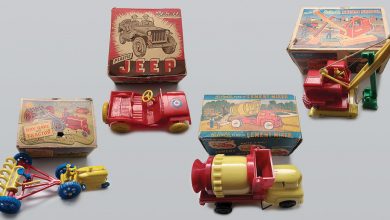 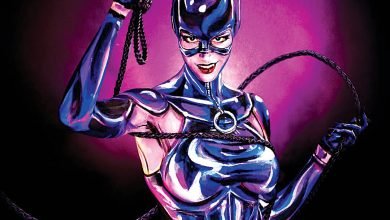 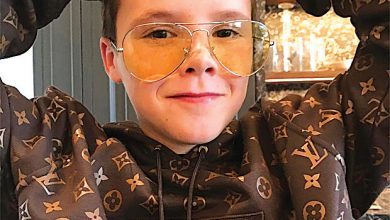 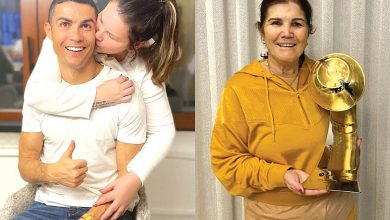