A frustrated Osheaga concert-goer is seeking to sue over headline act Travis Scott, who arrived late and spent just 40 minutes on stage at the recent Montreal music festival.

The U.S. rapper was the headliner Friday night but Osheaga’s Twitter account says he was held up at the U.S.-Canadian border and arrived more than an hour late.

Scott played a truncated set, and an application for a class-action lawsuit alleges many attendees had given up by then and left the venue.

One of those who departed the scene was plaintiff Megan Le Stum, who says the crowd had become progressively rowdier.

A Montreal law firm filed the application against Osheaga on Monday on behalf of the university student, as well as all festival-goers who experienced prejudice or inconvenience due to Scott’s delayed arrival.

The 18-year-old Le Stum says there was a lack of respect from the promoters with no apologies or reimbursement. The lawsuit is seeking $115 on behalf of all people who bought a day or weekend pass for last weekend’s festival.

The concert was sold out all three days with capacity crowds of 45,000 each day.

Evenko, the promoter behind Osheaga, did not reply to a request for comment on the legal action. 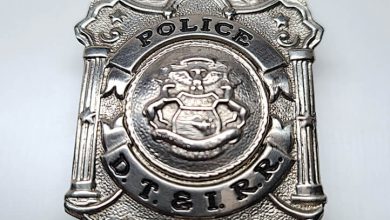 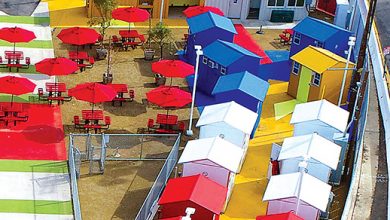 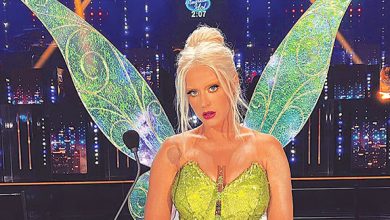 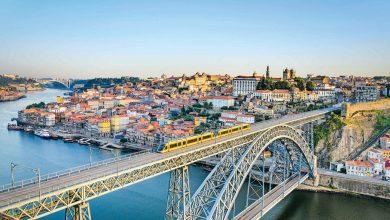