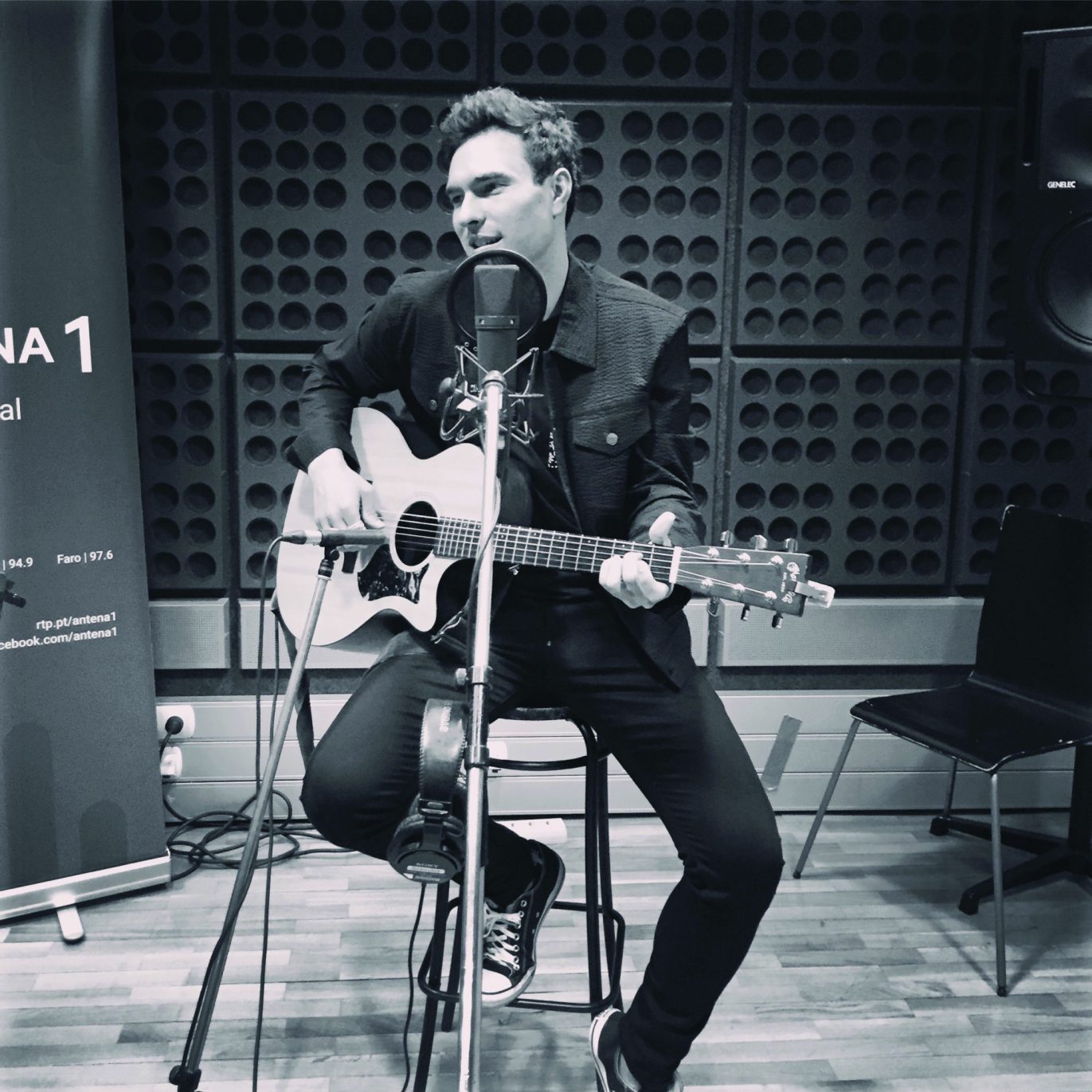 The past week, Peter Serrado set off to Portugal on a week of high activity in launching his new album “Peter Serrado” across the country. It kicked off in Porto with two days of media at “RTP” on two separate shows at the station as well as news giant “JN.” The station visits were a combination of interviews and stripped down acoustic performances of his new single “Sail On” as well as “Sunset & A City” which brought him to Portugal the year before, advancing to the finals at the “Festival da Cançāo.” The entire staff at both locations were so inviting and welcoming that made it hard to leave Porto. That being said, the long drive to Lisbon was only the beginning to the super-packed schedule awaiting Peter.

The first day in Lisbon began with an early morning with an interview at “É A Vida Alvim” with Fernando Alvim, followed by a return to the RTP studios for an interview and acoustic performance at “Antena 1.” With barely enough time to make it, a quick huddle over to Chiado, deep in the core of downtown Lisbon brought us the first of five shows at FNAC’s across Lisbon. To give you a concept of the FNACs, would be to say that it is a department store with books and literature on one side, music CDs, vinyl, DVDs as well as musical instruments to another side, electronics such as phones, tablets, technological gadgets to the other side and right in the middle, a café with a stage that allows for musical acts to perform there. The music from the performance gets played throughout the entire store, thus allowing shoppers to come in to see the act if they like what they hear. The CDs of the act would also be readily available at the entrance of the café.

FNAC Chiado kicked off well, with much of the same effect throughout all of the other FNACs in that Peter was pulling strangers into the café portion, sitting down and listening intently to songs they have never heard. Each show was roughly about 40 minutes, giving Peter a chance to show many songs from the album. Later that night came the biggest FNAC of them all, FNAC Colombo in the super mall by the same name. The next two days found Peter at three more FNACs including FNAC Vasco Da Gama, FNAC Almada and finally the gorgeous FNAC Cascais. The scene was one surely indicative of what is yet to come – Peter signing CDs and taking pictures with both those who knew him from last year as well as those who heard him for the first time. It is special at this stage to be at arms-length with new followers, and the time in Lisbon was unforgettable. One of the highlights of the time there was being situated right in the very core of old Lisbon in “Rossio” where all things legendary were only a walk away. But that would come to an end on the Saturday where up next on the list was a trip to Nazaré where Peter was opening for Portuguese megastar “Aurea” on the beach.

The show was unbelievable, as what was a crowd of 300 soon became a crowd of what was estimated at 30,000 to hear Peter close his set. Having won the crowd over, the next and final show came down the street for a no-holds-barred fun evening at the Café Oceano Nazare where all sorts of covers and originals were sung to a packed patio and crowd on the street looking in.

The trip was a huge success, so much was taken from it and a deep yearning to return was evident, even after a red-eye flight back to Toronto. While the response to his album launch in the country was exactly what he hoped for, Peter has his sights set on a return to Portugal for festivals as well as the rest of Europe to continue to spread his music. 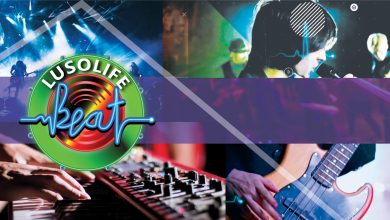 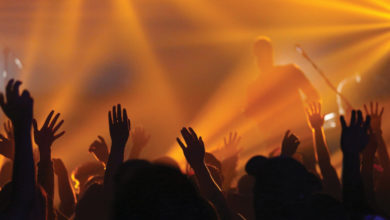 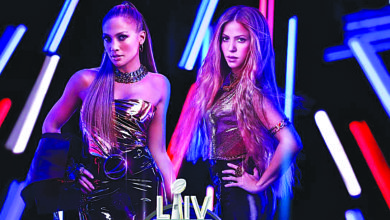 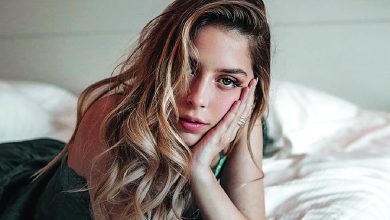