Mickey Mouse is getting the full star treatment as the iconic character turns 90 this year.

The program will feature tributes and never-before-seen short films of The Walt Disney Company’s global ambassador, who made his film debut in “Steamboat Willie” on Nov. 18, 1928.

The list of performers participating in the celebration will be released at a later date.

Don Mischer will produce and direct the celebration, which will take place at the Shrine Auditorium in Los Angeles. Mischer says Walt Disney inspired him to pursue his life’s work in television.

Walt Disney is the parent company of ABC. 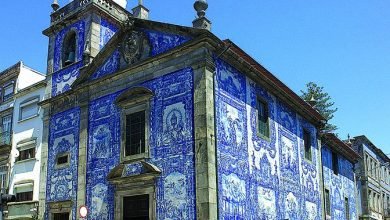 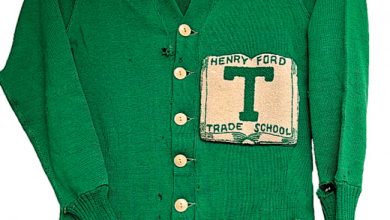 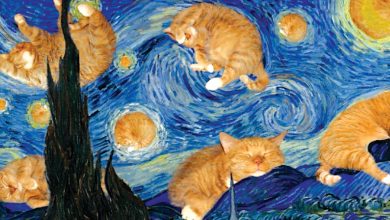