The Liberals and Conservatives remain neck-and-neck in this race to a possible minority government, but if you ask around, some party insiders are already planning ahead. Some high-level Tories are looking at who’s going to replace leader Andrew Scheer more than a week before Canadians even vote. 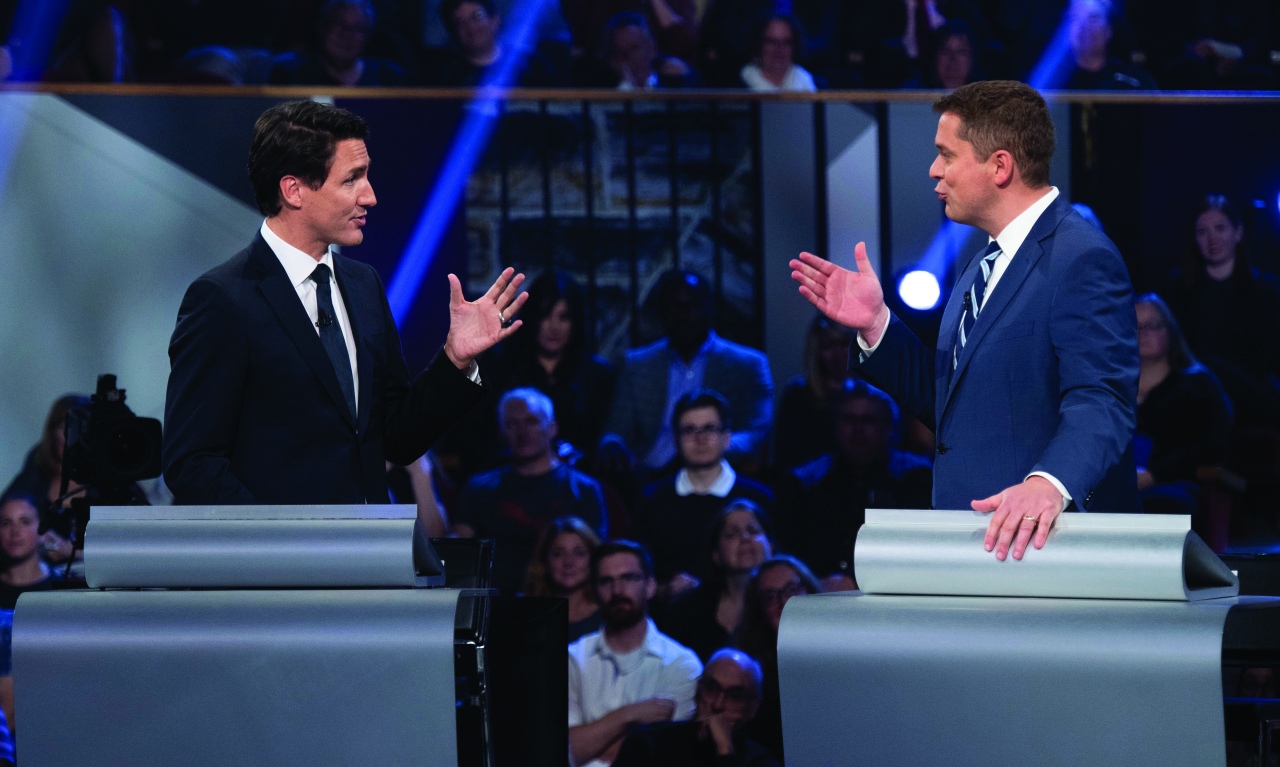 Floating Peter Mackay’s name out there has already hurt Andrew Scheer and weakened the conservative brand on moving forward to October 21’st election day. This move has also raised other names that could be possible replacements like Doug Ford, Jean Charest, Jason Kenney and others to replace Mr. Scheer should he lose the election on Monday (21).

Doug Ford does not want Andrew Scheer to win the federal election, he has gone to the extent of telling his supporters not to engage in this election and not to donate any funds to Scheer or any of his candidates running in this election. Andrew Scheer was campaigning in Ford’s backyard in Etobicoke and there was no sign of the premier to be found. Even in the adjacent ridings where Ford could be of great help like in Brampton and other ridings, Ford again was nowhere to be found. Doug Ford is silently stabbing knives in Scheer and the conservatives in Ontario with chaos of cuts he’s unleashed on the province and the disruption of the possible teachers strike that was just averted.

The Ford government knew the federal election was coming, they could have given Scheer and the federal conservatives some cover before October 21, but he chose to go rogue, because Doug Ford only knows one speed. These moves by Ford could hand Trudeau a majority/minority government and deny Scheer any shot of forming a government. Not to mention, put his leadership in question should Scheer fail to win a couple of dozen seats the conservatives currently occupy in the house. Much depends on what happens in Ontario and Mr. Ford will do everything he can, not to help Scheer win on October 21.

Doug Ford has long wanted Mr. Scheer’s job. He only ran for the provincial party leadership because the opportunity presented itself when Patrick Brown all of a sudden went bust. Up until then, the possibility of a mayoral run seemed more likely of a scenario. But Doug Ford has always wanted to be Prime Minister. It’s been an open secret, only not taken seriously by most because he is not fluent in French and has some baggage.

The Ford factor that some federal conservatives worried would hurt their chances in Ontario on October 21 appears to be very real, and especially significant, suggest polling shows that half of Ontario’s population sees their federal vote being swayed by the performance of Doug Ford’s Progressive Conservatives government in Ontario and most are not being influenced in a way that will benefit the federal Tories. Many Ontarians say their federal vote will be affected by their impressions of Ford’s government, 85 per cent say the policies and actions of the provincial PC government will make them less likely to support Andrew Scheer’s federal Conservative party.

Doug Ford is a cagey political operative and will go to any extend to make things happen, he currently sees that his polling is very low and could lose the next provincial election and the liberals don’t even have a leader. He is looking for his next move and this one could just be the right move.

The Peter Mackay name awoke a giant in Ford with a possible Scheer lose would provide an opportunity for Ford to rehabilitate his image, even if Scheer manages to win enough seats to stay on as federal leader.

Politics is a cutthroat business, and this is a small glimpse of what happens behind the scenes to get power… This reminds me of a famous line by Machiavelli: “The final achievement of position and power with honor is without price. For honor can never be attached to position and power”.In other words, do what has to be done to get the ultimate position of power. 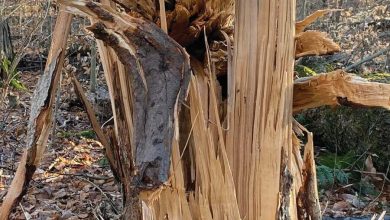 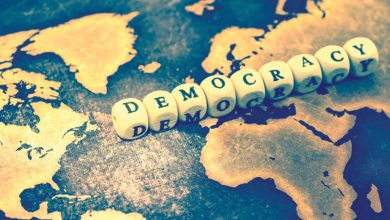 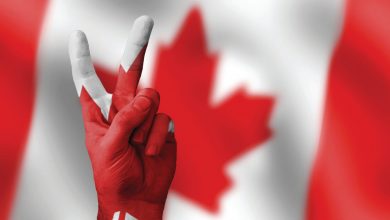 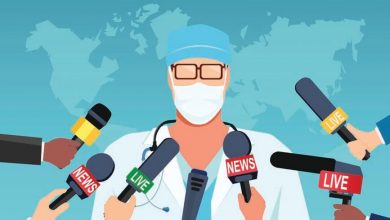