“Diversity is our strength”, is one of Prime Minister Justin Trudeau’s catchphrases and one that gives many a great sense of pride. In 2015, Trudeau formed the first gender-balanced cabinet, a step in the right direction. The members of our Canadian Parliament depict the diversity of our multi-cultural society. However, Portuguese Canadians desire a parliament to better reflect their voice and experiences, an increased diversity, one that represents the Portuguese and its diaspora. 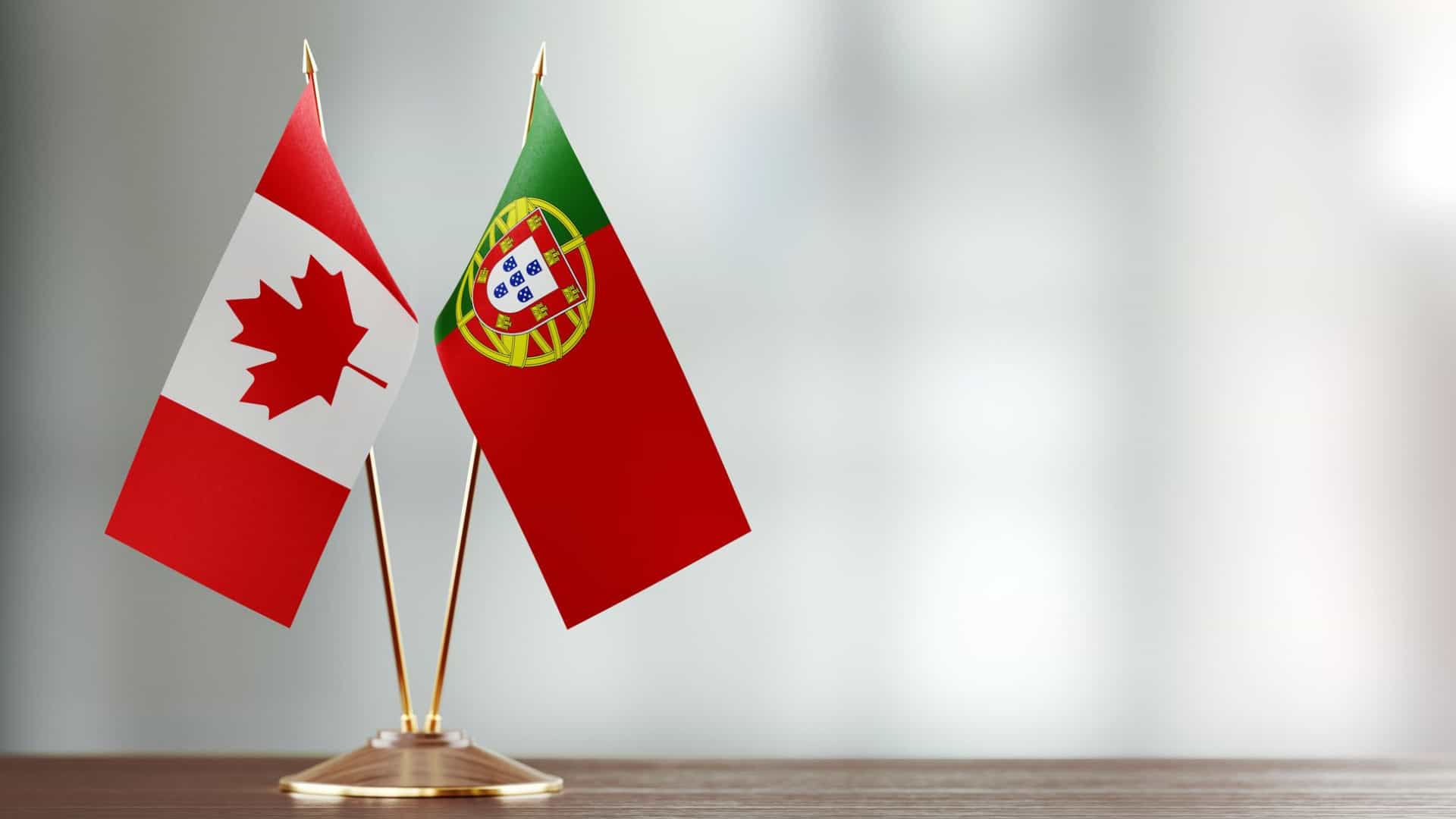 Now in 2019, as the federal party leaders form their teams, leaves us to wonder, how many candidates are of Portuguese descent. It is not surprising to learn of the continued lack of representation of our community. There are 429 850 Canadians who have identified as Portuguese background. The majority of them reside in the urban centres of Toronto and Montreal, but there is also a significant number of Portuguese throughout the country.

Despite that number, there are a small number of representatives at every level of government. The reasons are endless, but what is heard time and time again at the door is that Portuguese-Canadians feel they are only engaged and sought after during campaign time.

All parties will agree that door knocking is an essential strategy in getting out the vote and informing their constituents. Yet, this practice is often abandoned immediately after the people head to the polls. It is not suggested that endless door knocking should continue, but more meaningful opportunities to build relationships and community. While newsletters, telephone calls and emails are also important tools in communicating with constituents, nothing can quite replace the face to face experience. Constituents want to feel valued and heard at all times and not solely every four year cycle.

Also, recognizing that certain groups, in this case Portuguese Canadians, are often not at the table, should be a red flag for elected members and direct them to organize and set up tables, mobile constituency offices, throughout the ridings where the Portuguese community gathers. This type of practice fosters an environment conducive to inclusion, where all can feel they bring something to the table. It is by cutting bread together that we learn about each other and from each other.

Now, who are the Portuguese candidates on the 2019 federal roster and what will they be bringing to the table? The Liberal Party of Canada presents two incumbents MP Peter Fonseca and MP Alexandra Mendes. The Progressive Conservative Party of Canada’s sole candidate of Portuguese ancestry is Bert Laranjo. There is also Ken Pereira who signed up to run in Quebec for the People’s Party of Canada. Sadly, a family tragedy has led him to drop out of the race.

MP Fonseca is known to us both on the track and in the political realm, where he offers his experience as a politician with a start at the provincial level. He has spent the last four years representing the people of Mississauga East-Cooksville in Ottawa. His background in education has afforded him the opportunities to work as a consultant and run an import and distribution company.

MP Mendes is also no stranger to the political scene. Prior to her political career, she has always been an active member in her community, teaching Portuguese in a neighbourhood Portuguese language school. She continued her community work as a constituency assistant and made her leap into the House of Commons as a Member of Parliament for the neighbouring riding of Brossard- La Prairie in Quebec. Today she represents the riding of Brossard- Saint-Lambert and is seeking to be reelected to continue to advocate for that same riding.

Lastly, there is Bert Laranjo, Conservative candidate running to represent the riding of Hamilton West-Ancaster-Dundas, also a Portuguese-born candidate with a background in nursing. He has dedicated his career to emergency care and has worked closely with his regulatory body and other nursing associations. His nursing career has lead him to roles outside traditional medical settings. He has taught at the university level and is also a small medical consulting business owner.

It is exciting to learn that these candidates all share a love for their community and are entrusted in the health and social well-being of their constituents. However, with Portuguese Canadians scattered all over Canada, a mere three candidates is dismal. There are many great leaders in the Portuguese community. You can begin by looking closely at the local ridings of Davenport and York Centre with a high Portuguese constituency. There is an extensive list of Portuguese Canadians who are doing amazing work building community in those ridings. Yet, the question is why are they not represented on the ballot? For the candidates who have Portuguese ancestry and have not identified, it is important to let voters know of your background. Those who have put their names forward, your responsibilities are greater than most as you are not only seeking to represent your riding but all Portuguese Canadians. To all party leaders and candidates, because it is 2019, engage all constituents and remember those who often feel there is no place for them at the table. 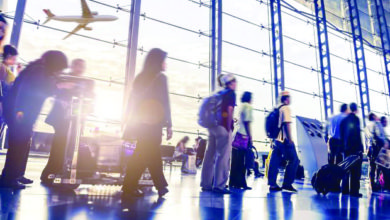 A vida do outro lado 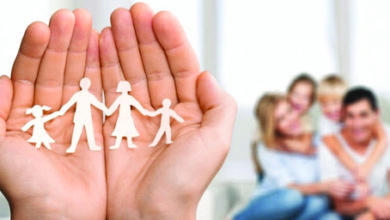 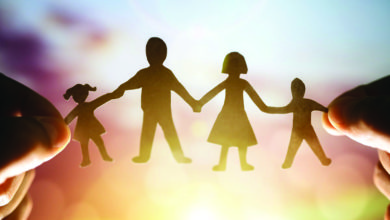 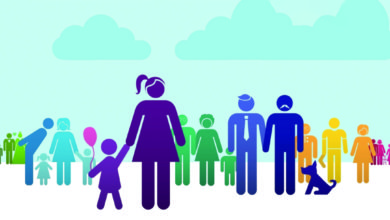