If you’ve been thinking of walking the Camino de Santiago chances are you’ve come across words like Jacobeo, Jacobean year or Jubilee. Felt a bit confused with all the information? Don’t worry, we’ll explain everything!

First, let us go back to 1122: that’s when the Pope Calixtus II gave the Diocese of Santiago de Compostela the authority to grant full forgiveness of all sins to those pilgrims who visited the tomb of the apostle in the years in which July 25th, Saint James Day, fell on a Sunday. That happens every 6, 5, 6 and 11 years (a total of 14 times in every century) and such a year is considered a Holy Year or Jacobean year or, simply, Jacobeo. The next such year will happen in 2021.

The Jacobeo officially begins with the opening of the Holy Door by the archbishop of Santiago on the afternoon of December 31st the year before. Symbolizing the hardships of the Camino, the archbishop will hold a silver hammer and he will knock three times on the wall covering the Holy Door, in the Plaza de la Quintana. This is the door which pilgrims traditionally use to enter the temple and it will remain open during the whole of the Jacobeo.

As we mentioned above, in the Jacobean year it is possible to obtain a full plenary indulgence (also known as “The Jubilee”), which means the forgiveness of all sins up to that point in the person’s life. The plenary indulgences are, understandably, one of the strongest reasons why pilgrims choose to walk the Camino in a Holy Year. To be granted plenary indulgence pilgrims must complete several steps:

As one might expect, during Holy Years the Camino de Santiago experiences a substantial increase in the number of pilgrims. It’s important to make your booking as soon as possible to guarantee your place. 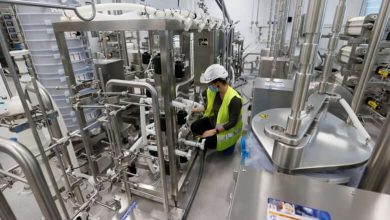 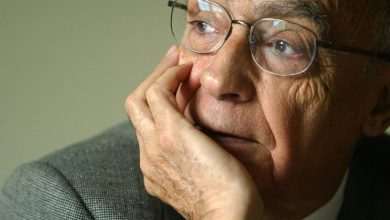 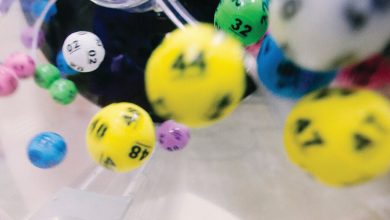 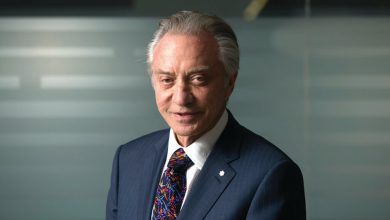