I have been trying to soak up the day and in doing so, trying to reminisce why this day is so important to many people and what it means to me. I was going to ignore Canada Day, it is a holiday l really don’t celebrate but everywhere l turn – TV, on the internet, on Facebook, everywhere l look, makes it difficult to forget what is happening around me. 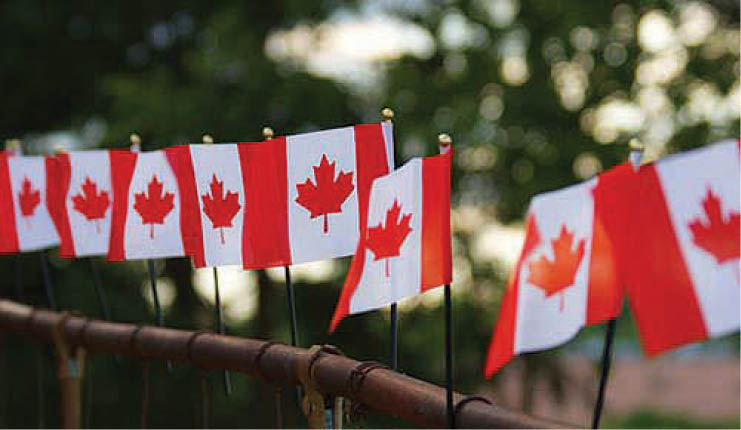 Everyone that l spoke to had a different answer, and to me that’s what Canada Day and Canada represents to me – is that everyone is free to express what they feel and think without any repercussions. Living in a country that gives you the opportunity to express your personal view and it doesn’t matter if you are politically correct or not. The diversity of acceptance is what Canada is all about and yes, Canada Day has all the expressions associated with it that this country gave you opportunities, etc., etc. but without this basic foundation of being able to express yourself one would not be able to move towards the next level.
Having the right to express yourself first, then putting whatever idea or experience you have towards something, family, careers, business, its endless what you can do in a country that offers you the ability to express yourself.
Less well understood are the ideals of Canadian unionism that are an equally precious legacy of the Dominion. Early Canadian diversity meant Canadian statecraft and politics had to expand the frontiers of what a country could be, forming a new nationality that bridges divides of national origin, language and religion. Like the United States, Canada has shared in the experience of building a great federation in the new world – but Canada Day is increasingly conscious that our shared national experiences are diverging.

This year Canada celebrated its 152 birthdays, and it seems that the celebrations for Canada Day are getting larger and more popular with parties, BBQ’s and fireworks that fill up the day.

It was July 1, 1867, that the British North America Act united the British provinces of New Brunswick, Nova Scotia, Quebec and Ontario into the Dominion of Canada.

Some quick history on Canada Day and how it came to become named:
Did you know that Canada Day was called Dominion Day and that it was in early 1969 that Pierre Trudeau and other government officials were instrumental in changing the name to the present-day Canada Day?

Many Canadians wanted to get rid of Dominion Day, with its fluttering Union Jack flags and renditions of “God Save the Queen.” Thus, was created Canada Week full of celebrations, with July 1 being designated as Canada Day officially.

Surprisingly, representatives of the federal government weren’t enamored to the idea of a Canada week or day. For many monarchist, Dominion Day seemed good enough.

Coming full circle to what the true meaning of Canada Day is and has it truly impacted me, my family and my fellow citizens?

After much reflection and deep thought into Canada Day, the true meaning to me is… 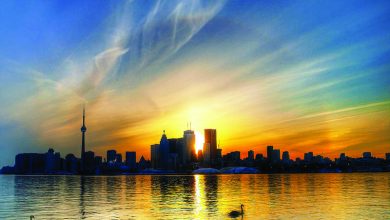 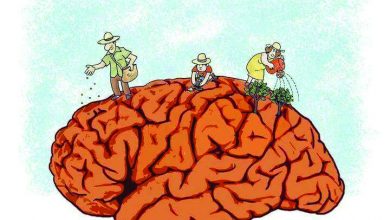 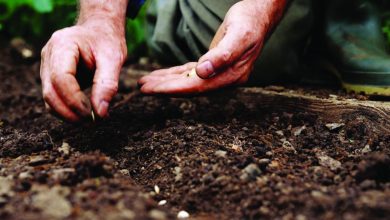 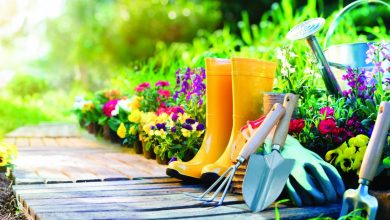