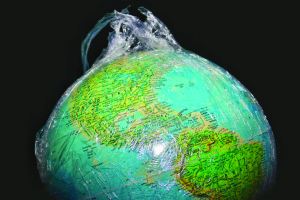 Milénio Stadium: Pollution is a big issue, in general, but plastic pollution is one of the most concerning. Why is this material so problematic?

Vito Buonsante: Plastics do not biodegrade, and they are likely to persist forever in the environment (or at least for hundreds of hears). A lot of plastics end up in the oceans and in waterways.

MS: What is the scenario we see in Canada, in terms of plastic pollution?

VB: It is estimated that about 10,000 tonnes of plastics end up in the great lakes every year and eight million tonnes in the waters worldwide. Also, Canadians are among the biggest users of plastics in the world (per capita) and the top waste generators in the world. Moreover only 9% of that plastics get recycled. But that’s most likely an overestimation, because it includes the waste exported for recycling to Asia, much of which isn’t actually recycled. Most of the waste ends up in the environment or in landfills. Unless governments step in and create an environment for the recycling market to function, our abysmal recycling rate will persist or worsen, while the amount of plastic Canadians use, then toss, grows.

MS: Do you see any actions being taken, globally and in Canada, in order to reduce plastic pollution?

VB: There are some initial actions, in the EU several bans are coming into force. Canada has announced that it will take measures similar to the EU, but so far little has been done, mainly at municipal level (Montreal, Vancouver). In 2017, the Blue Box in Ontario cost municipalities about 250 million dollars, meaning these costs were actually borne by taxpayers, of course. And the costs have risen dramatically as a result of the restrictions in the trade of waste to Asia. Municipalities used to be able to sell some materials to subsidize the cost of recycling the rest, but now they have to pay to have even these materials taken away, if a market can be found at all. But we can’t just keep sending all of our waste to landfills and we shouldn’t fall for easy solutions such as waste incineration. Incinerators are expensive to build, contribute for more carbon emissions and create a tendency to keep generating more waste to feed them. So the real solution lies in transitioning to a circular economy where materials are reused over and over.

MS: People are always being asked to reduce the use of plastic. What about industries? Are there laws to regulate the materials used in products and packaging?

VB: Our Plastics Declaration (environmentaldefence.ca/plasticsdeclaration) details 18 priority measures to combat plastic pollution. One measure alone will not solve the problem and we will need a combination of bans, producers’ responsibility and reduction of plastic generation and use.

MS: Why is plastic preferred for the manufacturing of so many products?

VB: It is light, cheap, durable and can be made in any shape. That makes it a great material, but it is overused for single use products.

MS: Do you think people need better alternatives to choose from, as consumers?

VB: I think we should be given more options to reuse products and products should be manufactured to be more durable. We live in a throwaway society and that’s a source of lots of plastic pollution. And the change isn’t going to come by itself. It is going to take regulation from governments to create a different system, but the benefits would be huge. A recent report from Deloitte estimated that a circular economy for waste could create 42.000 jobs and save $500 million by diverting 90% of Canada’s plastic waste. The first step is to fully transition to an extended producer responsibility (EPR) model. Under EPR, producers are both financially and operationally responsible for managing how their products are collected and disposed of. Deposit-return programs for bottles are a good example, and the results speak for themselves.

MS: What can be the long-term consequences, if we don’t stop plastic pollution?

VB: Some studies estimate that there will be more plastics than fish in the ocean by 2050 if we don’t stop plastic pollution. Also, plastics are made of fossil fuels and they contribute to more climate change. Canada, for instance, can’t afford to keep going as if the markets will take care of themselves. If governments don’t act now to create the conditions to support recycling markets, we will find ourselves swimming in plastic soup by the middle of this century. 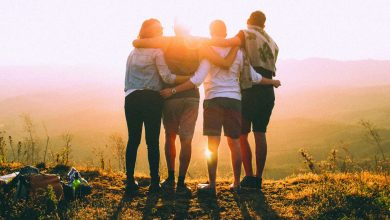 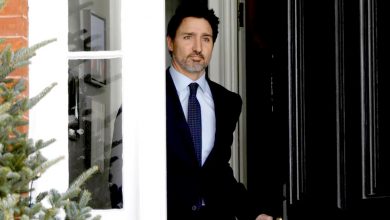 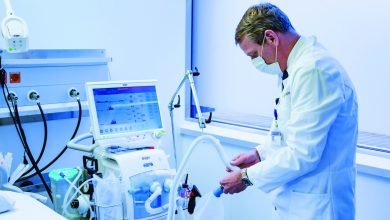 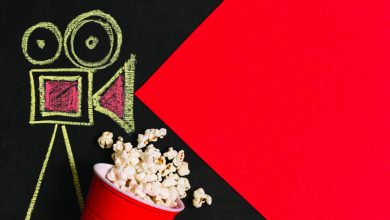