Tensions between United States and Iran began shortly after the taking of American hostages by a group of students who took over the United States Embassy in Tehran in 1979. The revolution was originally intended to overthrow the monarch of Shah Mohammad Reza Pahlavi and replace it with a democratically elected government. The Shah was a strong ally of the United States and an important ally in the region. The Shah’s regime was seen as oppressive, corrupt and brutal.

The revolution that was unleashed by many pro democratic forces and students quickly turned into a religious movement that was well organized by the clerics of Iran. As well the leader of the Shia faith in Iran Grand Ayatollah Ruhollah Khomeini returned from exile in France to Iran and used the crisis of the American hostage to solidify his power and turn the country to an Islamic republic where the clerical class, especially the role of the Ayatollah as both a spiritual leader and also as the de facto head of state and the ultimate authority – hence the title of Supreme Leader.

The revolution replaced a pro-Western authoritarian monarchy with an anti-Western theocracy regime governed by clerics. Iran today is one of the few countries in the world that is government by a clerical class – hence why it is a theocracy and not a democracy.

For several decades now the United States has had an embargo on trade with Iran. In 2015 President Barak Obama signed a nuclear deal intended to dismantle Iran’s nuclear weapons capabilities, a deal that his successor President Donald Trump would withdraw from. Since this time, relations between the United States and Iran have worsened.

Iran is a major regional power in the Middle East and play a major role in the ongoing sectarian conflict between Sunni and Shi Muslims. Most of the over one billion Muslims are Sunni with only about 20 percent being of Shi’ite faith. Iran has been involved in several conflicts from Iraq, Yemen and Lebanon. In Lebanon the terrorist group Hezbollah, a Shi’ite Islamist organization has been responsible for the death of many Americans.

On 3 January 2020, the Iranian General Qasem Soleimani,  the head of the Iranian Revolutionary Guards’ Quds Force, and was considered the second most powerful person of Iran behind Iran’s Supreme Leader ayatollah Khamenei was killed by a United States drone. Soleimani was considered by most Western countries as a terrorist and in Iran as a hero.  Iran’s Supreme Leader Ayatollah Ali Khamenei vowed revenge against the United States.

The targeted killing of Soleimani has strengthen the hands of the hardliners in Iran who oppose the Iran nuclear deal and oppose United States involvement in the Middle East.  However, on January 8th, an Ukrainian flight took off from Imam Khomeini International Airport and was Iranian officials have admitted was “unintentionally” shooting down a Ukrainian passenger jet, killing all 176 people on board.

According to President Hassan Rouhani, an investigation found that “missiles fired due to human error.” There were 57 Canadian nationals on board the downed flight and Prime Minister Justin Trudeau described the crash as “a national tragedy”.  Trudeau has demanded “transparency and justice for the families and loved ones of the victims”. All 176 passengers and crew were killed; it was the first fatal air accident for Ukraine International Airlines in its existence.

Canada has a large and fast-growing Iranian diaspora, with more than 210,000 residents and more than 11,000 visa-bearing students. Canada closed its embassy in Iran in 2012, citing security reasons, and the countries have had no official diplomatic ties since.

The downing of Ukraine International Airlines flight PS752 on Wednesday came just hours after Iran carried out missile strikes on two airbases housing US forces in Iraq.  The admission by the Iranian government was partly due to deescalate the tensions between the United States and Iran and for fear of any other American air strikes.

A missile strike on a passenger plane is not unprecedented. In 1988, an Iranian aircraft was shot down in error by a US navy warship and 290 people were killed. Also, in 2014, a Russian-made missile hit a Malaysian civilian airliner over Ukraine, killing 298 people.

In response to the government’s admission, thousands of protesters poured into the streets of Tehran and other Iranian cities. The situation is very fluid and any wrong move by either the United States or Iran can lead to war.  For now the world is waiting to see what will be the follow up to the shooting of the airline and the killing of Soleimani. 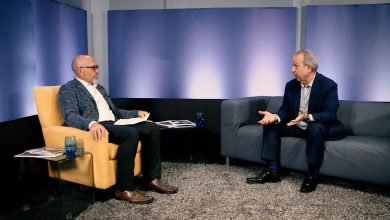 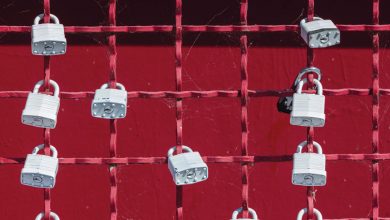 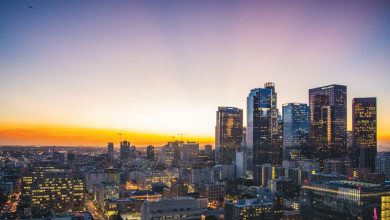 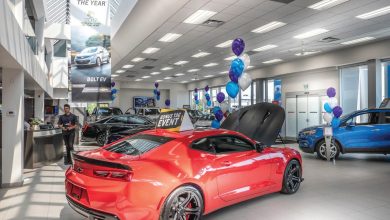