Google, Facebook, Instagram and other platforms, that you use to get your news or your daily fix from, are they accurate? 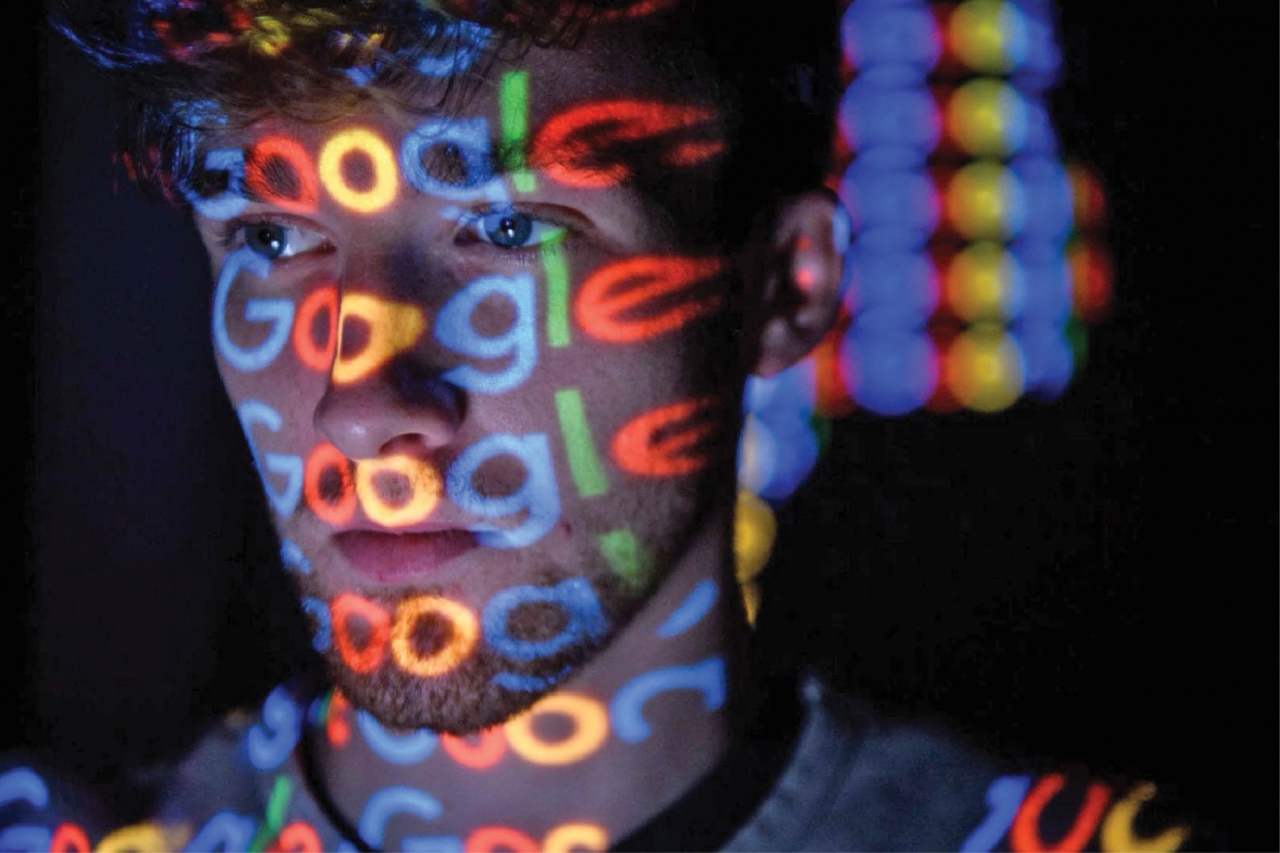 Did you know that many of these platforms, in particular google, filter the type of news and slant opinions, especially political ones to their liking? Filtering content that is completely in the hands of Google and Facebook and to a lesser extent Twitter to control much of what you read, and they inset their options on you.
How would a company potentially like Facebook or Google manipulate public opinion to achieve a desired result in an election?

Some of these platforms and especially Facebook sometimes seem to favor one political point of view over another, and that shifts votes. Big tech companies can shift millions of votes and in some cases like the past presidential election, its been calculated that as many as 12 million votes had been shifted.

Is democracy being subverted?

These companies have demonstrated political preferences and have shown a willingness to exercise their preferences by suppressing information they disagree with, thus giving the reader only one side of an opinion. Imagine these platforms forming most readers opinions and not having both sides of an argument for a reader to have the full picture to make up their own opinion. I believe democracy has been subverted. There are no specific rules or regulations that are stopping these companies from exercising the power that they have. Another problem is that there is no one monitoring these companies and how they basically are brain washing the public.
It has been rumored and l personally believe it to be true that Google can take a 50/50 split among undecided voters and change it into a 90/10 split with no one knowing that they have manipulated and without leaving a paper trail for authorities or anyone else to follow.

Did you also know that by carrying a cell phone that these platforms, and in particular Google know you every move? These platforms monitor your buying patterns as well as monitoring what you Google and how many times. Once they have your buying and interest patterns, they start sending you advertisers and news pop ups that relate to what you were searching.

Probably the most frightening aspect of all these platforms and their abilities to track you and influence what you read is that many people have speculated that Google through your camera on you cell phone has ease dropped in on your privacy. Yes, Google has the ability to see what you are doing through the cell phone camera and try and influence your buying patterns.
These platforms are very valuable to much of what we do on a daily basis and on the other hand can be very dangerous.
The decision is yours to make.