Over the past few decades, housing costs in Toronto have risen by an average of 3.5 per cent every year. If demand for housing keeps growing- and it will, since the population is expected to double and so will prices. Looks like Toronto will become a city of renters, and homeownership a luxury reserved for the rich. 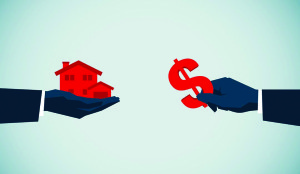 At this time in the big smoke, 45 per cent of households in Toronto are rentals, and that number is expected to swell as real estate becomes increasingly unaffordable. The market hasn’t kept up with demand, only five per cent of new buildings over the past 10 years have been devoted to rentals. This trend is starting to change slightly where purpose-built rental housing in Toronto is projected to grow by 75 per cent in the next decade.

Toronto has always had distinctive neighbourhoods with bedroom communities but never had developing communities like it has now. The best example that l can give is the waterfront or better known today as the port lands. This untapped parcel of land has been so underutilized for years due to the incompetence of Toronto city council and its left leaning group of, as I call them, destroyers. Waterfront Toronto’s $17 billion revitalization plan will take decades to materialize, when it does, the once barren lakeshore will be a glorious place to live. Some sections of the waterfront in the west-end have some stunning spots to live toady. The projection for residential stack in the Portland’s is 40,000 new residential units, with over 40,000 new lobs and loads of public green space.

During my childhood years l would visit the famous Honest Ed’s store with my mother and grandmother to pick up affordable clothing and food. This once iconic corner was purchased last year by developers from Vancouver and have revealed big plans for Honest Ed’s former home. They’ll transform the two-hectare site into a mixed-use collection of retail, office space, pedestrian only streets and cycling infrastructure. This site will however house 900 rental apartments and can continue to over at least some rentals in an area that is increasing difficult to live in.

When someone would mention the Junction area in the past, there would be visions of meat packers and old run-down houses with a scattering of homeless sections. Today the area better known as the Junction Triangle is one of the better growth areas in the west end.

The new Museum of Contemporary Art is a newly opened facility in the junction with new mid-rise development happening throughout the Junction area.

Eglington West has been a complete disaster for the past several years, but by mid 2020 this stretch of Eglinton West to the Allen will be one of the city’s transit hot spots – the Eglington Crosstown will provide 19 kilometers of light transit between Weston Road and Kennedy.

With transit comes intensification, business growth and opportunity for commuters to get to work without touching downtown.

Scarborough once seen as the bedroom community for many has increasingly diversified over the years with light industry and solid retail being there corner stone. U of T’s Scarborough campus will soon be connected to the rest of the city via the Eglinton LRT. The city plans to enhance its relationship with the surrounding community, transforming Military Trail into a pedestrian hub, adding new condos and amenities at Ellesmere and Morningside, and creating new park space near the edge of the Highland Creek Ravine. Unfortunately, these upcoming changes in a once bedroom community may force the affordability to be pushed out.

Even though prices have started to level off, the thought of buying a house is still daunting to most people in Toronto. The problem comes down to a lack of supply, and with no clear solution, expect to hear about some outside-of-the box ideas about how to add more supply within the city limits.

Toronto has a long history of adding more land in the water with most of the area south of Front Street formerly being underwater. These ideas may never be implemented but expect the topic of housing supply to continue to dominate news headlines for years to come.

Another fresh innovative idea to increase the housing stock in Toronto is Laneway housing.

On June 28, 2018 the City of Toronto adopted a new policy allowing laneway housing, and this is fresh news for both homeowners and renters. For homeowners, it gives them an opportunity to add extra income at a very reasonable cost, and for renters, any additional supply on the market should help keep prices as low as possible. This new idea alone will help our housing needs and clean up many of these old unsafe laneways.

Rewriting the zoning bylaws to allow more dwellings to be built on existing properties is another innovative possibility. Taking large plots of open and unused land like the Port Lands or Downsview Park to create a vast purpose-built community with housing options for all incomes.

Did you say NIMBY…. not in my back yard. 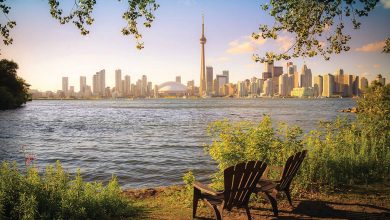 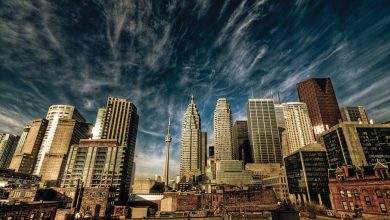 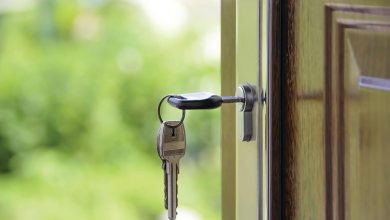 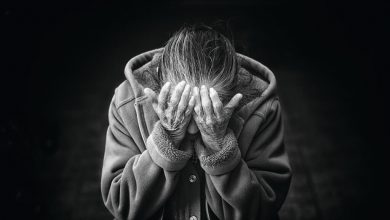