Member of Provincial Parliament Donna Skelly entered politics after a successful 30-year career in broadcast journalism. She produced and hosted Square Off, a widely-acclaimed current affairs program at CHCH Television in Hamilton, Ontario. Today, Ms. Skelly is the MPP for Flamborough-Glanbrook and Parliamentary Assistant to the Minister of Economic Development, Job Creation and Trade, Vic Fedeli.

During her career as a news reporter, Ms. Skelly witnessed a significant revolution in Canadian media – the beginning of social media. In January 2010, she covered the trial of Colonel David Russell Williams from Belleville, Ont, when reporters were able to tweet for the first time in her career. Since then, the revolution in media continued on course and today the way we consume information and fiction has changed. Canadian media continues to face challenges and competition in their role as bearers of news in the information age. While information itself proliferates at an astonishing rate in a variety of forms, the revolution keeps marching on and there is likely no return.

The ‘State of Social Media in Canada 2020’ released in July of last year by the Ryerson Social Media Lab, a research lab within the Ted Rogers School of Management, provides a snapshot of social media adoption and use in Canada. The survey shows an overwhelming majority of online Canadian adults (94%) have an account on at least one social media platform. Facebook is by far the most popular social media platform in Canada – 83% of online Canadian adults report having a Facebook account, followed by messaging apps (65%) and YouTube (64%).

Milénio Stadium: Do you consume more information in the traditional media platforms, or do you prefer new platforms, such as streaming or podcasts? How much time on average would you say that you dedicate towards those alternative platforms?

Donna Skelly: I access traditional media through online platforms. Newspapers, I read mostly the major Canadian newspapers and of course our local newspapers, I have an online subscription to those platforms. My go to that I watch is CP24 first thing in the morning, as well as my own local Television station, CBC National and some of the other Toronto stations as well. I would say I spend a minimum of an hour in the morning and then throughout the day I’m constantly checking everything for breaking news. My background stems from being a former journalist, we’re constantly scanning newspapers for breaking news. To round out my day, I catch the evening news.

MS: Before you got involved in politics, you used to be a news anchor at CHCH-TV in Hamilton, Ontario. How did your media experience frame your entrance to politics? Were you able to understand your local demographic and the critical issues they face on a daily basis?

DS: Absolutely. I had an opportunity to meet people that I would not have in any other position and in any other profession. My media experience opened doors, it brought me into buildings that I would never normally have, courtrooms, all levels of politics (Municipal, Provincial, Federal), I covered stories in Ottawa, in Toronto and at the municipal level, I travelled overseas. I think it gave me an opportunity to get to know people I would never have had the opportunity to meet and to understand their issues and to also help them solve their problems. It was a huge help moving forward in my political career. I had some interesting opportunities. I spent the entire day with Sophia Lauren, she was lovely, I interviewed a number of Canadian Prime Minister’s (Brian Mulroney and Stephen Harper), the Israeli Prime Minister, Shimon Peres. I would say those were probably the most high political profile I had the privilege to interview. A number of people of course in the entertainment industry followed.

MS: What has your experience taught you about social media? In your perspective, what should be the relationship between traditional media and social media in the future?

DS: I’m not a fan of social media at all. I think it has created more problems than it is resolved. I follow social media for breaking news, first time it was used in a courtroom setting it was very interesting because it was during the trial of Colonel Russel Williams, in Belleville. The reporters for the first time were allowed to tweet live from the courtroom and that was of course ground- breaking for Canadian courts. I do follow social media for breaking news, I don’t ever engage through social media, I do push news releases out on social media. To be honest, I don’t like Twitter, as I said, I think it has a very nasty way for people to interact and quite frankly, I think it brings out the worst in people. I’ve never seen adults behave so poorly as they do on social media and I can’t imagine the pressure young kids, teenagers are under, living in their world and seeing what is posted on social media. Overall, I’m not a fan of social media. I believe social media has its place in breaking news but other than that, it’s nothing that I really truly engage in. Coming from a traditional media background, I think that the general public cannot make such comments in a newspaper, on television and radio as they can on social media. I think that the regulation of social media needs to be addressed and that people need to be held accountable.

MS: Would you agree that the Ontario government has to increase their presence on social media to get closer to Ontarians? And what about the traditional media, would you say that they also need to follow this approach?

DS: I don’t think I agree with the first premise, for example let’s take the daily news conference, the one the Premier has participated in since the outbreak of the first wave of the pandemic has been one of the best ways to reach Ontarians and its old legacy media. There are options if people really truly want to find information, they can by going onto government social media platforms, but I think that through this last year we’ve learned that there are still roles for legacy media, and I think that the Premier’s daily news conference is evidence that people still can tune into traditional media to get updated and thorough information and as many problems as there are, it’s far more objective.

MS: As a Parliamentary Assistant to the Minister of Economic Development, Job Creation and Trade, one of your responsibilities is to build relationships and communicate government initiatives across the province. What are the main challenges of leading government communication?

DS: Consistency and making sure that, even within the government itself, we are all in the same page and having the right people deliver the message, our message has to be consistent, and we need to use a lot of legacy media. I will be doing an interview this afternoon and I still rely on legacy media to push my message. Often, I think that with social media you are in a bubble and it’s not necessarily reaching the majority of people or people who wouldn’t otherwise follow you. I still rely on legacy media for that.

MS: As a former reporter, what would you like to see in Canadian media, in the future?

DS: It’s interesting, I think the accountability in social media for sure, I think it is very dangerous, especially with young people and I want to see more objectivity. In my opinion we’ve lost, and I’ve seen it more and more. The role of the reporter shift from asking questions and being objective, looking for answers to editorializing. I think there are roles for people who have opinions, but those columnists or those pundits are on shows and clearly play a role. When you are a news reporter you are to be objective and I think there’s far too much bias in media today. 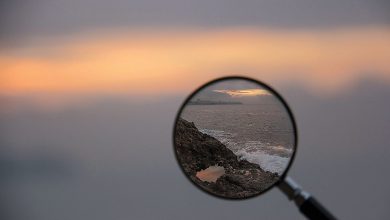 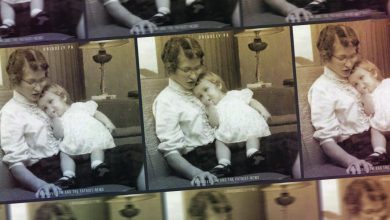 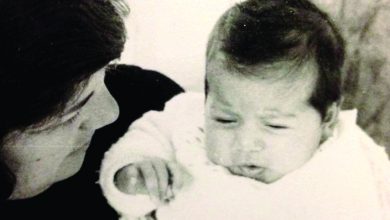 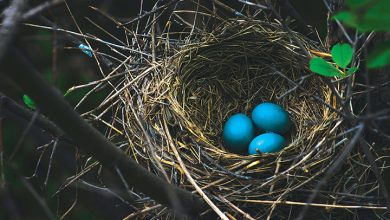