Has Toronto and every other big city become an absurdly expensive city to live in?

I look around at many young kids that are just starting out and even my own kids will have a difficult time to purchase a home in this city. Even with a good job in many cases a new home buyer will need a co signature from a family member or a guarantor to guarantee the mortgage or loan with the bank. 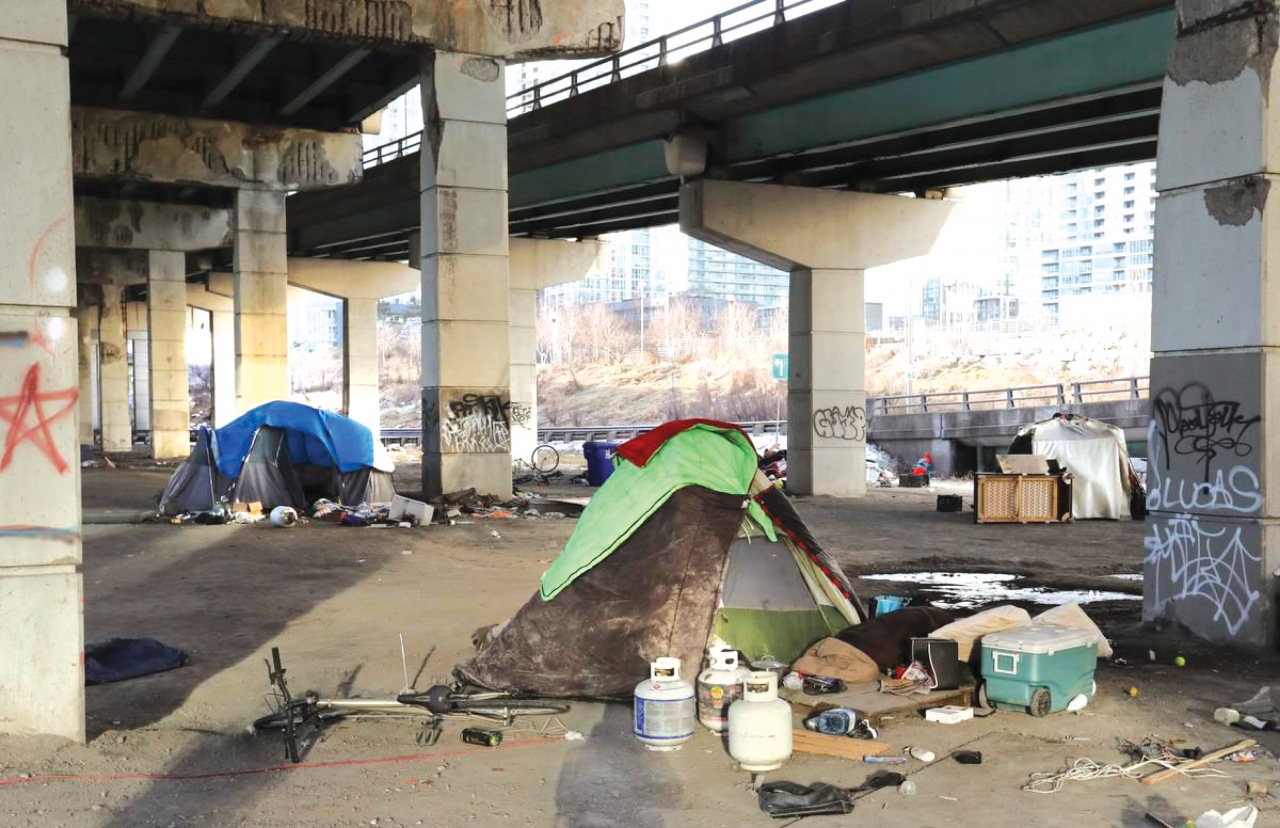 For every millennial leaving the Vancouver, Toronto and Montreal areas for elsewhere in their respective provinces, there are between seven and 12 millennials moving in from other provinces or countries. These three largest cities in Canada continue to be magnets for young, mobile talent, this is the dominant force shaping the urban demographics make-up, not the loss of millennials priced out of the market.

Contrary to popular belief, most millennials are not living the high life in the downtowns of large cities, but rather are living in less centrally located but more affordable neighborhoods, making ends meet with jobs for which many feel overqualified, and living with parents or roommates to save money.

Young people across the income spectrum who would like to build lives in Toronto are choosing to leave rather than pay the city’s ever-increasing rents. An average 27-year-old that’s meant moving fromToronto to Burlington or to Hamilton in search of an affordable apartment for himself or herself has to keep moving to the outreached areas to find something affordable.

Toronto has become an absurdly expensive city to live in. The living wage, that is, the minimum amount necessary for an individual to meet their basic needs, was $16.60 per hour or an annual income of $34,000. The cost of childcare in Toronto has risen by roughly 30 percent, rent has gone up an average of 13 percent, and the cost of public transit has grown by 36 percent. Home prices have gone through the roof, the average price for a one bedroom condominium downtown is around $500,000, and the average price for a single detached home is about 1.3 million.

If you make minimum wage, you can’t afford to live on your own in virtually any large Canadian city. There’s a big group of people who don’t make a lot but are working full-time and they can’t afford to rent in big cities. The people who live in downtown Toronto are not just corporate people. They’re also the people that staff lunch counters, people that drive in the food, clean offices and these folks are being pushed out of the downtown on the real estate side and rental side with no other choice but to move out and find a more affordable place to live and work.

The affordability issue disproportionately affects young, low-income workers who can’t afford to buy into many Canadian housing markets and are feeling the rental squeeze in most urban cities.

The most recent financial research by most financial institutions shows how unaffordable this country has become as cities like Toronto and Vancouver are basically out of reach for anyone making less than $70,000. Young people opting to leave Toronto over rent prices is a bad sign for the city. This is not good for Toronto to lose diversity, otherwise we just hollow out the city.

The present situation is really an unaffordable time where we are in a peak housing crisis, most young people who would otherwise start families in the city being funnelled to far-away communities in order to afford to live.

The solution for Toronto and many other large cities in this country is to increase housing supply and make it affordable.

The federal Liberals made millennial home-buying a key priority in its most recent budget, and one policy change will be the introduction of a shared-equity mortgage that first-time, insured buyers can enter into with the Canadian Mortgage and Housing Corp.

Millennials need to be realistic about what they can afford and should try to save as much money before going in and purchasing a home. A good start would be to save 30 to 40 per cent down payment because it will save you money when paying off the home.

That may mean living at home for a longer period of time with your parents or sharing accommodations until you are ready to make the financial move into a house or condominium.

Either way, living here in the big smoke is not getting easier. Older age groups are also struggling to keep up with the jones and l don’t see any changes on the horizon. 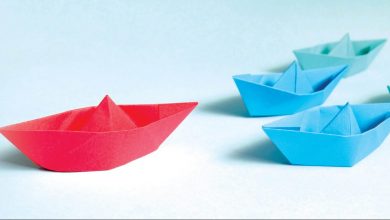 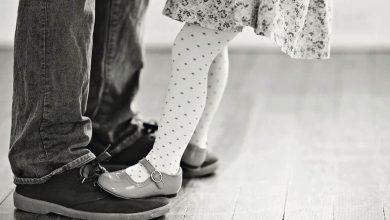