Blockbuster Video, you may remember was at the height of its empire in 2004 with almost 9100 locations, by 2010 it was defunct. Some point the fingers at Netflix for Blockbusters rapid demise, although it did play a part, mismanagement was at the core of this failed film industry business. Blockbuster passed up an opportunity for example to purchase Netflix for $50 million – what a mistake that turned out to be, the important thing to note here is that Blockbuster failed to adapt to the quickly changing times and in less than a decade their business empire was snapped out of existence by Thanos.

Where there was once one streaming service a decade or so ago, today there are countless – Netflix, Amazon, Apple TV, Crave, Disney Plus -, and they are all vying for consumer love. These streaming services have significant capital at their disposal and it was only a matter of time before they turned their attention to disrupting the movie going experience. Movie theatres, as we all know, were forced to close in March, due to the COVID global pandemic that had started. For months people have been stranded at home, and this was always going to happen but people have simply turned to streaming services for their entertainment content now. With an infinite amount of content available to consumers at their fingertips, paired with the high end relatively cheap large screen televisions everyone now have, there is less appeal to go out to the movies, a situation magnified greatly by the pandemic.

The movie goer experience has changed little since I started watching movies in the mid 80’s at the theatre. They had it good for so long, but never really tried to improve. They had so long to change, but now they will be forced to change almost overnight, and I think they lack the vision to make the changes needed to survive in this ultra-capitalistic cutthroat world we live in. While it is true that the movie box office has been smashing records year in and year out lately, the problem is this that in April Universal Film Studios decided to release a film to streaming services that was slated to be released in the theatre. Since  theatres had no realistic time frame for opening again and not wanting to be without some capital generation, Universal thought it was best  to release the family movie Onward.

How fitting Onward to the future, a brilliant move to release a family movie when families are stranded at home. Can anyone really blame Universal for this? The move to release the film drew anger from movie theatre execs who have now threatened to ban Universal Movies. This is  where corporate mismanagement comes into play, instead of threatening film studios the movie theatres should be working around the clock to adapt or to forge new agreements with studios.

Especially, since they are not in the position to dictate the terms. Onward and its relative success is changing the inevitable. Streaming bigger budget content to the  masses at home is that change. Disney, the galactic empire of the film world, obviously took  note of the situation created by Universal’s Onward. With their seemingly unlimited pockets of money and their own brand-new streaming service, Disney is the one who dictates the terms. So, with theatres being closed and no real definitive plan on life returning to how it was pre-COVID Disney announced it will release Mulan to Disney plus.

Starting in September, households will be able to rent the movie for $29.99. This is the beginning of the end for movie theatres, or more specifically, the movie goer experience. No corporate execs are going to threaten Disney, and bluff not playing Disney movies in theatres, but that does not even matter. If Mulan is the success, I think it is going to be online, and does not just recoup but makes money. It is really game over. The main reason for this is Disney collects all the money from debuting a movie on their own service, but if it went to the theatre, obviously they would generate significantly less money . Disney is about to cut out the middleman and if the initial reactions are that  $29.99 is high, well for one person it is, in reality four people can watch the movie in their nice  clean home, with homemade snacks for $7.50 – significantly less money than it will cost to go  out. Humans are becoming more plugged in and less social, the appeal of not having to leave  home to see a movie is going to be high. Will theatres be gone entirely? Of course not, but there are going to be less options of new movies to see at the theatre. That is why the Mulan news is so intriguing, this movie had a budget of $205 million, it is an epic piece meant for big screens and big sounds, but COVID has forced Disney’s hand and brought on the future a little sooner than expected.

Normally a movie with such a high budget would not be presented for streaming at home. Time will tell if this gamble pays off.  I clearly think it will and in the future, going to the movies will be like going to the theatre today to see a play or a live show. There will always be a big budget movie to go and see here and there, but those  movies with lesser budgets will be released straight to our homes. The clock is ticking on movie theatres on change.

If they are mismanaged in even the slightest way, it is over. The first thing they should try to do is provide the consumer with value, because for  too long they have gashed us with their ridiculous prices and services. The ball is entirely in their court, but it is the last play of the game. If you think the view is to drastic, just look to what happened to Blockbuster – 2004 height of the empire, 2010 gone. 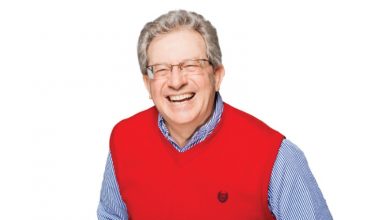 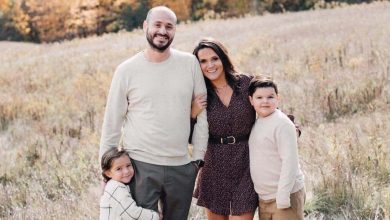 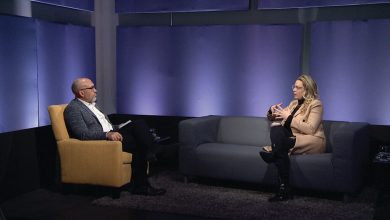