This past Saturday the 7th Annual IPMA’s (International Portuguese Music Awards) took place in New Bedford, Massachusetts at the elegant Zeiterion Theatre – and they did not disappoint. What has become the meeting ground, recognizing Portuguese talent from around the world, the IPMA’s have always done a fantastic job bringing to the forefront awareness to those communities and their artists. The Portuguese Canadian content has always been celebrated and this year was no exception as Social Hysteria won “Best Rock Song,” Michelle Madeira won “Best Traditional Song” and Clara Santos was nominated for best “Fado song.”

One of the segments that always keeps the crowd in suspense is the “Best New Talent” category in which 2 artists (having been hand selected from many other entries) perform for judges to decide who gets awarded the honor. This year, our very own Peter Serrado was nominated for this award and his efforts would be centered around the song “Animal” from his newly released self-titled debut album “Peter Serrado.” The setting was somewhat reminiscent of Peter’s recent accomplishment of having advanced to the finals of last year’s Festival Da Cançāo in Portugal, and the suspense was palatable. The other artist vying for this honor was “Lioness” hailing all the way from Luxembourg, which has been home to a burgeoning and vibrant Portuguese community of late.

Shortly after the 2nd performer of the evening (Massachusetts’s Rebecca Correia), Peter performed as the first nominee in his category and hit the stage without his trademark acoustic in hand. Taking to the microphone, he immediately embodied the lyrics of his song “Animal”, a tale about a man who has been imprisoned all his life, afraid of freedom and is no longer with the protection of the walls he lived behind for so many years. Pacing the stage, he personified the song, keeping many on the edge of their seat with an engaging performance that left everything he had on the stage. It was clear to see that now, with his album in tow, Peter Serrado had definitely arrived.

Following his performance, Lioness had her moment to shine as well with a very strong and beautiful rich voice rooted in bluesy tones. The segment ended with a blistering performance from Nuno Bettencourt, first on the acoustic then on the electric, with full brass section and backing vocalists. Upon ending on that high, the audience was plunged into an intermission and waited for word on the winner that was due to come after a few more performances by Rita Guerra, The Code and Sam The Kid as well as more awards. When the time came to announce the winner, the tension was high as judges from 7 different countries were making the choice; it all came to this. When host Ricardo Farias announced the winner, it was Peter Serrado as “Best New Artist!” Many cheers went out in approval of the decision, as this was to be Peter’s night, and his acceptance speech brought on even more applause as he spoke in Portuguese, thanking his family, management, Arrival Music Group and MDC Media Group for all of the hard work and belief in him. It was clearly a surreal experience as Peter was recognized for his potential to make a mark in the industry. He had brought his music not only to the Portuguese communities in New England, but the world, as the awards show will be telecast globally via RTP at a later date.

Backstage was buzzing with many interviews and fellow artists taking pictures with Peter, leading right up to the notorious after–party where the public and awards show attendees would get a chance to mingle with the musicians and artists from the show. Once again, Peter was front and center taking many pictures with people asking for photos. This was verification that people have taken to his artistry and want to see him do well and make our communities proud. It was a magical weekend, one that looks to press the start button on a very busy promotional campaign for Peter this summer, and one that brought many Portuguese communities around the world together to witness the beginning of something special. 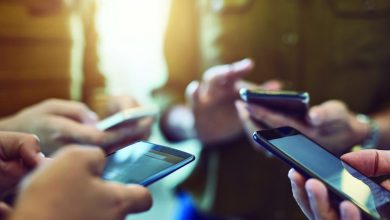 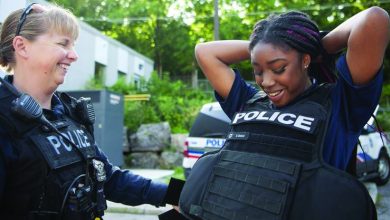 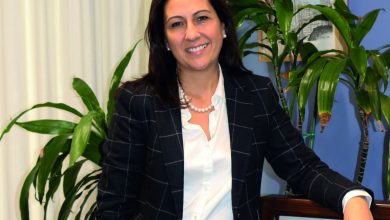 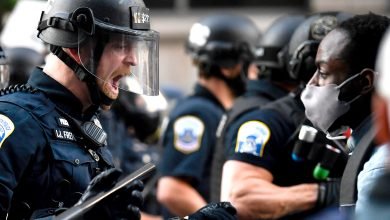