We are at the post and were off…
Here are your horses in this race coming up on October 21, 2019…sorry your federal candidates.
Down the middle is Liberal leader and existing Prime Minister, Justin Trudeau.
On the far right of the field is Conservative leader Andrew Scheer.
Way to the left of the field is NDP leader Jagmet Singh.
The green horse/candidate in this race is Green Party leader Elizabeth May.
The outside candidate representing the Bloc Quebecois is leader Yves-Francois Blanchet.
And the long shot in this race is Maxime Bernier representing the Peoples Party.
So here is your score card on this race and what you need to know about the horses/candidates in this high stack race coming shortly to a neighbourhood near you. 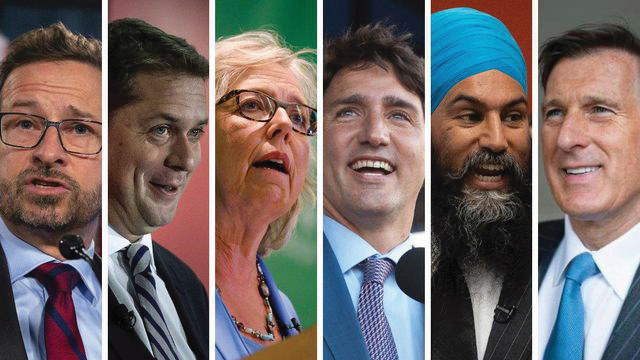 Justin Trudeau may just be the youngest and luckiest candidate in this race with many things going for him. He is very youthful with a great deal of enthusiasm and a lot of hot wind.
His blood lines are very rich with much success and a long history of winning races, converting young people and new immigrants is his strong suit.
Justin Trudeau revived the Liberal Party and swept to power in 2015: his key campaign promise was to support the feminist causes in this country. Trudeau, now 46, is no longer the populist with women’s groups. The Liberals recently have lost elections in Ontario and Quebec to populist Conservative platforms.
The Liberals had committed in the past election campaign to increase guaranteed income supplement for our most vulnerable seniors by 10 percent, but this promise was not really kept.
Trudeau also tried to reduce the deficit and had promised that over the next five years he would approach 9.8 billion by 2023-24 from 19.8 billion in 2019-20.
Prime Minister Justin Trudeau is aiming for the Liberals re-election in the wake of the SNC-Lavalin scandal, while Andrew Scheer’s conservatives, Jagmeet Singh’s NDP and Elizabeth May’s Green Party jockey for power.

Andrew Scheer is not new to this game but lacks a great deal of confidence and is not that good at reading the field: his ability at adjusting to win the race should be a slam dunk win.
The past Conservative defeat in the past election and Stephen Harper’s swift exit brought a youthful Andrew Scheer to the forefront. The PC’s choose a less robotic leader in Mr. Scheer with a very youthful presence to represent the conservative party.
Andrew Scheer is a 39-year-old father of five and former Deputy Speaker of the House of Commons. He has proven to be serious about shoring up his social conservative bona fides.
He is a gun owner supported by the Canadian Coalition for Firearm Rights and hailed by anti-abortion organizations.
The Conservatives have been making gains in provincial elections and raising more funds than the Liberals. The PC’s may finally swing the pendulum to the right and elect Andrew Scheer as the next Prime Minister of Canada.
Mr. Scheer wants to balance the budget over the next five years and says that it would take the PC’s these coming years with a measured approach to spending growth. He would also remove federal income tax from Employment Insurance maternity and paternity benefits by providing a 15 per-cent tax credit.

When Jagmeet Singh was elected leader of the NDP in the fall of 2017, the Ontario criminal defence lawyer seemed poised to provide a much-needed shot of outsider energy to the party.
He was without a seat until he won the by-election in Burnaby, BC. And prior to that he was a faint figure in Ottawa, and the NDP continuous to struggle with fundraising and election losses.
Mr. Singh’s challenges are to reboot the party and reclaim the progressive identity that Trudeau parlayed into victory in 2015. The NDP leader standing firmly to the left of the Liberals helped install NDP governments in both B.C. and Alberta.
Mr. Singh has tried to woo Quebec voters with some creative political messaging. The Quebec story, at this point, will be one of Liberals, more than any other party, cashing in on the NDP collapse in that province. The NDP, at dissolution, held 14 seats in Quebec. They may hold none by day’s end on October 21. Liberals could easily paint the island of Montreal red while the strengthening Bloc Quebecois may pick up a few NDP seats outside Montreal.
The NDP wants to create 500,000 affordable housing units, they want to re-introduce 30-year terms for insured mortgages for first-time homebuyer, double the first-time homebuyers tax credit as well as removing GST/HST on the construction of new rental units.

When you think Green my initial thought that it was a losing bet or a wasted vote. Early polls show the Greens have recorded-level support among Canadians, and the party’s environmentalist lens resonates particularly with millennials, who are now single largest voting block in the country. Provincially, the Greens have made significant advances, holding the balance of power in B.C. and nabbing these seats in New Brunswick.
Elizabeth May, the party’s sole MP, might get some company in Ottawa after October 21 election.
The Green Party would like to develop a sustainable generations fund to invest in green trades and apprenticeships training programs. They want to invest in national infrastructure in renewable and efficient energy production, digital upgrades, clean-tech manufacturing and ecotourism.

The Bloc Quebecois is represented in this federal election by Mr. Blanchet and only has voting presence within the province of Quebec.
The Bloc Quebecois is a federal political party in Canada devoted to Quebec nationalism and the promotion of Quebec sovereignty. Its new leader is seen to have a goon image and is a very heavy-handed leader.
I will have more to say about the Bloc and the impact it may have on this up coming federal election in the coming weeks.

The wild card long shot in this race, but what a horse/leader with interesting pedigree, tradition and fresh ideas.
Mr. Bernier is a former Progressive Conservative Minister who left the party to start up his own…
The People’s Party of Canada (PPC) is the new party that he is the leader of or better known as “Mad Max”.
The one platform issue that has gotten some traction for the PPC Party is their position on immigration and how they would adopt implement their controversial platform on New Canadians. I will be outlining their position in the coming weeks.
The Trudeau campaign is blessed, at the outset, to have a New Democratic Party that is as weak as it’s been in decades. And while Elizabeth May’s Green Party may have its strongest campaign ever, it may not be enough to prevent the so-called progressive or left-of-centre vote from settling on the Liberals.
The next six weeks should make out to be very interesting. 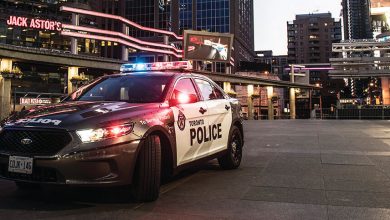 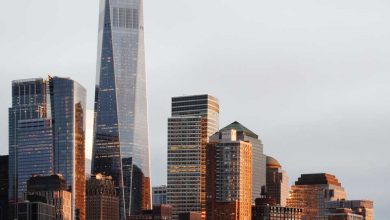 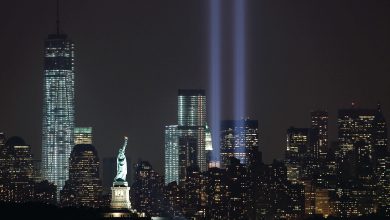 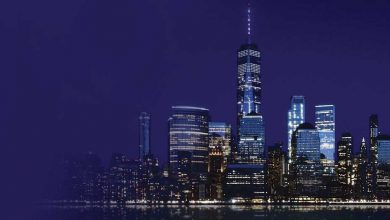