Violence against women doesn’t have a defined face, a mark. In all ethnic groups and social classes, there are victims of violence. In a love relationship the abuse begins quietly, the man manipulates the woman, letting her believe that there’s no one else in the world who will love or respect her. He treats her like trash and sets her apart from friends, family, co-workers and her hobbies. She starts living for him, breathing for him: nothing else matters, everything goes to the background.

First he takes her soul, then he destroys her body.

Most victims never complain; they live in the silence of the shame of others and in the fear that if they speak, they will end up losing their lives, as he has so often threatened.

The ones who speak need to leave home, sometimes unable to pay rent. There are not enough shelters for all women and some are left on the streets and if they have kids, things get complicated.

For centuries men were considered superior to women, and that didn’t change a lot. Violence continues to be an obstacle in the pursuit of equality, especially between young women, lesbians, bisexuals, migrants, refugees and indigenous women.

One in 3 women experience physical or sexual violence during their lifetime, often by their partner.

Today, worldwide, 750 million women are married before the age of 18 and 200 million were subjected to genital mutilation.

We’re sick of seeing numbers but until it’s our mother, sister or daughter, few will care. Until when, men?

Monday, November 25, was the International Day for the Elimination of Violence against women. 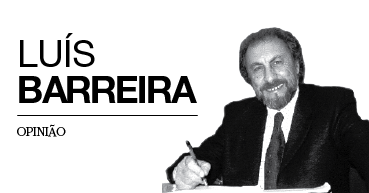 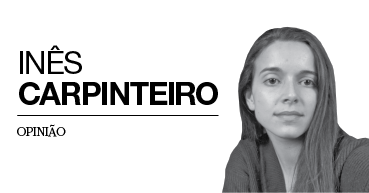