Each person that you speak to have encountered different experiences with taking the flu shot.

Some have had no issues and others have said that they have become very ill after taking the flu shot. There seems to be many pros and cons to the flu shot and its possible effects.

Here are some things you need to know before you move forward with anything. 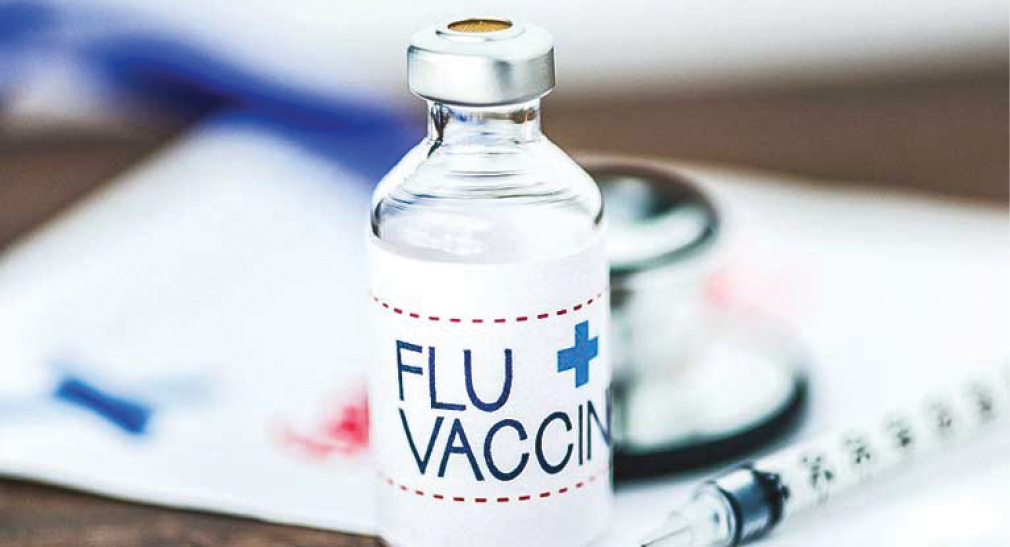 If you begin to notice symptoms like sneezing, coughing, and congestion, you may wonder if you have a common cold or the flu. Since both are contagious viral infections, it can be easy to confuse the two. However, learning to identify the difference is important because unmonitored, the flu can turn into a more severe illness like pneumonia or bronchitis.

The influenza virus affects the lung, nose, and throat, and can be spread from skin to skin contact, exposure to a contaminated surface, through saliva, or by airborne respiratory droplets expelled into the air when an infected person coughs or sneezes.

In general, flu symptoms tend to come on more abruptly, are more severe, and can last anywhere from a few days to two weeks, the symptoms of the flu can include…

…Tightness of the chest

If you catch the flu, your immune system creates antibodies to fight off the infection. Most of the time rest and plenty of fluids are enough to recover from on your own. However, severe flu symptoms should always be treated by your primary care doctor or at an urgent care centre. If left untreated, persistent or acute symptoms could cause complications and require hospitalization.

Who needs a flu shot and when does it become more in your favour to take the flu shot?

As a general guideline, the medical community recommends that if you take the flu shot it takes roughly two weeks for the body to develop antibodies against the vaccine. If you’re exposed to the influenza virus before you get the vaccine, or within the two-week time frame after you get it, you can still catch the flu. For this reason, the medical community recommends that adults get vaccinated against the flu by the end of October. Children who need two doses of the vaccine should start the process sooner, so they are protected by the time the flu season rolls around.

Now that we’ve explored the basics of the flu shot, let’s take a more in-depth look at the potential benefits and drawbacks when it comes to the flu vaccine.

Some pros for the flu shot are that the flu can be deadly. The shot may prevent you from getting further versus in your system. It’s worth noting that the majority of deaths from the flu are among those over the age of 65, but it can still be a serious illness, nonetheless.

Up to 20 percent of Canadians get the flu each year – some studies have estimated that the typical adult over 30 will get the flu twice a decade. This means that most of us will be infected at least a few times in our lifetime.

Lots of people avoid flu shots altogether because the idea of getting stuck in the arm by a needle isn’t exactly appealing. You can also get vaccinated through nasal spray. The nasal spray is approved for those ages 2 to 49 with some limited effect.

When influenza hits, it can take a serious financial toll on businesses. Approximately 67 % of employers with traditional health insurance benefits offered free flu shots to employees.

If this vaccine is offered by your employee, take advantage of it.

Some of the cons to the flu shot are that it’s far from an exact science. There are tons of different strains of the flu, and more pop up every single year.

The flu shot contains dangerous ingredients. Thimerosal is a preservative commonly used in flu vaccines and its mercury based. It’s used in vaccines, like the flu shot, to keep bacteria from growing.

Now that you’ve gotten a small sampling of both sides of the flu shot argument, you can decide whether or not you want to get the vaccine this flu season.

Regardless of whatever decision you make, there are plenty of other ways to stay safe this flu season. Making an educated decision when it comes to your health, it’s always best to have as many of facts available to you.