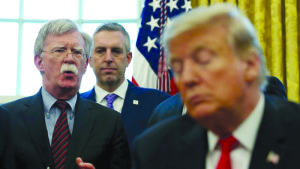 Well in a simple phrase…they are trying to take down the President and make sure that he is not on the ballot for the 2020 presidential election.

You may ask why?

President Donald Trump was impeached by the United States House of Representatives several months ago, on articles of abuse of power and obstruction.

He’s accused of seeking help from Ukraine’s government to help himself get re-elected this November. He’s alleged to have held back millions of dollars of military aid to Ukraine and dangled a proposed White House meeting with Ukraine’s president, both as bargaining chips.

In exchange, witnesses say he wanted Ukraine to publicly announce an investigation into Joe Biden and his son Hunter Biden with insider help of Ukrainian companies that benefited from United States contracts.

A two-thirds majority of 67 votes in the 100-seat Senate is required to convict and oust the President. But because Republicans have a majority of 53 to 47 in the Senate, Trump is widely expected to be cleared. In the unlikely event that Trump being found guilty, he would be removed from office and Vice-President Mike Pence would be sworn in as President.

A simple majority of senators – 51- could also vote to end the trial should they wish that in the Senate.

For only the fourth time in history of the Republic, the American people face the real possibility that the President of the United States will be impeached and removed from office.

The Presidency of the United States is a public trust, not a private domain. Any person who holds that office is under a solemn obligation to exercise its powers for the benefit of the public in conformity with the Constitution and the Bill of Rights. The President is accountable to the public, not only for the wisdom of the policies he advocates at home and abroad, but for the morality of his administration. Even though elected by the people, the President has no irrevocable right to the Presidency. He can be defeated at the polls, or he can be impeached, convicted and removed from office.

A President can be defeated at the polls for many reasons, but he may lawfully be impeached only for treason, bribery or other high crimes and misdemeanors. The impeachment process consists of two very distinct steps: accusation by the House of Representatives and trial by the Senate. Although this process has certain analogies in civil and criminal law, it is a constitutionally unique process and must not be confused with civil or criminal trials. Impeachment, by the deliberate choice of the framers of the Constitution, is a legislative, not a judicial, function. In reaching their momentous decisions, neither the House nor the Senate is under any obligation to act exactly like a court of law.

A President can continue governing even after he or she has been impeached by the House of Representatives. After Bill Clinton was impeached on December 19, 1998, he finished out his second term, which ended in January 2001, during which time he was acquitted in a Senate impeachment trial. While Clinton continued governing, and the impeachment had no legal or official impact, his legacy is marred by the proceeding.

Regardless of impeachment and whatever you may think of President Donald Trump his approval ratings are still maintaining a health high. Most recent polls show that 57% of Americans approve of President Donald Trump’s handling of the economy and that, despite the impeachment inquiry, Trump’s job approval is holding steady at 43%. Among Republicans, Trump’s job approval is at 90%.

Another Gallup poll despite much focus on the impeachment investigation into President Trump’s actions regarding Ukraine, his approval rating remains statistically unchanged.

Unless Bolton comes out with something that will incriminate Trump, he will be re-elected in 2020. 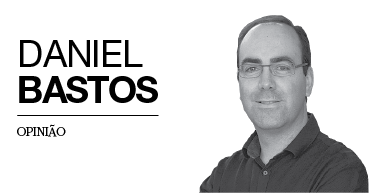 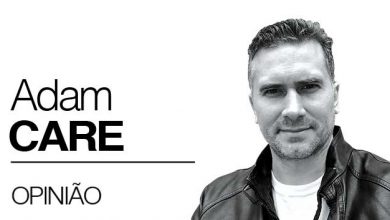 Will the Judicial System Fail Again?

Blended Families don’t have to be hard