The whole concept of war crimes examined within the context of international law was firmly established by legal proceedings such as those witnessed at the Nuremberg and Tokyo War Crimes Trials where Nazi and Imperial Japanese leaders were prosecuted for the war crimes they committed or directed during World War II. Unfortunately, as we have witnessed, many war crimes and mass atrocities are not prosecuted, often due to lack of political will. The International Criminal Court (ICC), which began functioning on July 1st, 2002, emerging from the Rome Statute, was in many ways a response to combat the impunity of those who commit such heinous crimes.

The twentieth century witnessed some of the most horrific events in human history. Tens of millions of human beings lost their lives during the First and Second World Wars. These were conflicts that were fought not on religious grounds, but over ideology, power, and hatred. The totalitarian regimes of the Nazis in Germany and of Soviet-style communism in Russia and Eastern Europe led to the bloodiest massacres of the twentieth century. These acts of sheer evil also destroyed a vibrant European Jewish community, with six million people systematically massacred by the Nazi regime and its sympathizers.

For most of the twentieth century, tens of millions of men, women, and children have been killed, tortured, burned alive, bombed, and starved by regimes who imposed death and destruction on defenceless people.

In January 2015, the world commemorated the seventieth anniversary of the liberation of the Auschwitz extermination camp. From the horrific events of the Holocaust emerged the Genocide Convention, designed to prevent future generations from repeating these acts of unimaginable evil. These mass atrocities have had various labels applied to them, ranging from “crimes against humanity” to “genocide.” Irrespective of how they are labelled, it is clear that the world community has a duty to protect humanity from these violent acts, and that it must do so more effectively than history has demonstrated.

All mass atrocities are illegitimate, unforgivable, and unlawful. Conflict prevention as a strategy objective faces substantial ethical dilemmas, as demonstrated by the situation of the ex-Yugoslavia or more recently the Arab rebellions characterized as the “Arab Spring.”

The world must focus more upon the condemnation of the perpetrators of such crimes when evidence of a mass atrocity is identified. The world must be more effective and timely in identifying the indicators of risks for mass atrocities, which would in turn allow for the earlier detection of potential events of this kind. This is but one approach, but alone it is simply not sufficient. A reconceptualization of consistency in politics is needed, including the checking of power between social orders. 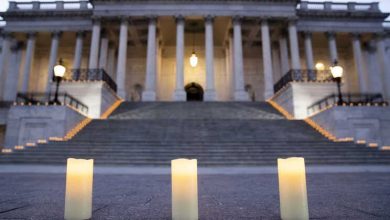 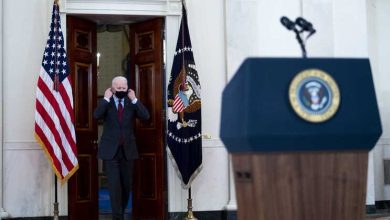