U.S. President Donald Trump lashed out at unauthorized immigrants during a White House meeting Wednesday, warning in front of news cameras that dangerous people were clamouring to breach the country’s borders and branding such people “animals.”

Trump’s incendiary comments came during a discussion with state and local leaders on California’s sanctuary laws, which strictly limit communication between local law enforcement and federal immigration officers, and which the Trump administration is suing to invalidate. It was hardly the first time the president has spoken in ugly and racially fraught terms about immigrants, but it underscored his lingering rage about immigration — the animating issue of his campaign and his tenure so far — and his frustration that he has not been able to do more to seal the nation’s borders.

Trump used the session to vent his anger at the nation’s immigration laws, calling them “the dumbest laws on immigration in the world.” He exhorted his administration to “do much better” in keeping out undesirable people, including members of transnational gangs like MS-13.

“You wouldn’t believe how bad these people are,” he said. “These aren’t people, these are animals, and we’re taking them out of the country at a level and at a rate that’s never happened before.”

Trump’s remarks came as the local officials invited for the event took turns praising his immigration policies and lamenting California’s law, arguing it was making it more difficult for their communities to find and deport dangerous criminals.

Sheriff Margaret Mims of Fresno County said the statute barred Immigration and Customs Enforcement authorities from using her databases “to find the bad guys,” or from entering prisons to locate people who might be in the country illegally.

The president’s language and his focus on California drew a sharp rebuke from Jerry Brown, the state’s Democratic governor. 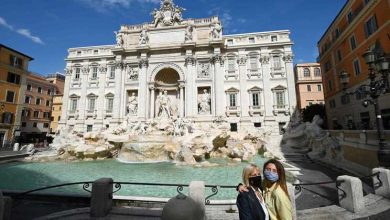 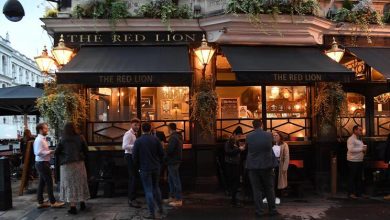 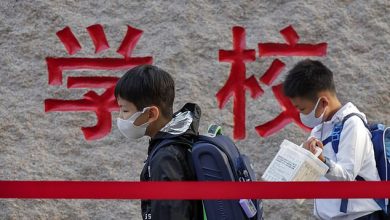 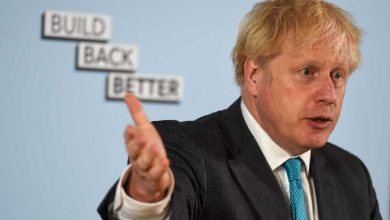