Pollution has blackened and yellowed much of the facade, so a thorough cleaning has been prescribed to restore the building’s beauty.

NEW DELHI—For the first time ever, the Taj Mahal, India’s monument to eternal love, is getting a serious cleaning.

For more than 350 years, monsoon rains in Agra, the bustling city where the monument sits, were enough to wash dirt off the structure’s walls. But pollution has worsened over the last couple of decades, and parts of the marble facade have turned yellow and black.

Since 2015, workers have scaled the monument’s minarets and walls to correct discolouration and remove layers of grime from the 17th-century structure, which was built by Muslim emperor Shah Jahan as a mausoleum for his favourite wife, Mumtaz Mahal.

Behind the monument, the Yamuna River has also filled with sewage and other waste, worsening the problem by attracting millions of mosquito-like insects. They settle near the backside of the Taj Mahal and excrete a green substance on its walls during mating flights.

Cleaning the monument is time-consuming and challenging. To remove discolouration, workers suspended on scaffolding are caking Fuller’s earth — a mud paste that absorbs dirt, grease and animal excrement, and that is commonly used to treat skin impurities — on the entire monument. The mud is then washed off, leaving a pristine surface.

“No chemicals are used,” said Bhuvan Vikrama, a superintendent with the Archaeological Survey of India, which is overseeing the cleaning. “This is the best option, so far, that we have come across. We have been using it for decades on marble surfaces.”

Over the last few years, the scaffolding has mostly prevented people from taking unobstructed photographs of the monument. Workers have tried to clean the minarets in stages, in part to ensure that the millions of tourists who visit the Taj Mahal every year come away with a good view of the tomb, which Rabindranath Tagore, India’s celebrated poet, once compared to “a solitary tear suspended on the cheek of time.”

But this year, workers may face their biggest hurdle yet: restoring the monument’s dome to a pearly white. The metal scaffolds that workers used to apply mud paste to the minarets are too heavy and rigid to assemble around the dome, so a type of bamboo scaffolding, which was used for conservation work in the 1940s, is being considered instead.

Cleanup efforts have become a topic of conversation around Agra, where some people said that the extra scaffolding, which forms a black web around the marble, may deter visitors.

Prominent politicians have shown up for the cleaning, including Yogi Adityanath, chief minister of Uttar Pradesh, the state that includes Agra. Adityanath, a Hindu nationalist, came under fire last year for questioning the centrality of the Taj Mahal, with its Muslim heritage, in India’s tourism circuit. But on a recent visit, he, too, picked up a broom to sweep near an entry gate, calling the monument a “unique gem.”

Investment has recently poured into Agra. In 2012, a fast-track highway connecting New Delhi, India’s capital, with Agra opened, allowing visitors to reach the Taj Mahal in around three hours.

In December, the World Bank announced that it would provide a $40-million (U.S.) loan to the Indian and Uttar Pradesh governments to develop the Taj Mahal and other monuments. It is unclear how much — if any — of that money will be spent on the cleaning, which officials are hoping to complete by November.

Although tourism numbers at the Taj Mahal have dropped slightly over the last few years, perhaps because of the scaffolding, the crowds are still enormous, prompting the Archaeological Survey of India to float a proposal to cap the number of daily visitors at 40,000 people and limit entry to three hours for each tourist.

Fodor’s Travel Guide has advised visitors to skip the Taj Mahal until restoration work on the dome, which has yet to start, is completed. But Shamsuddin Khan, a longtime tour guide in Agra, said he was unconcerned. He expressed confidence that people from all over the world would continue to wake up before dawn, just as they have for years, to catch a glimpse of the tomb blanketed in soft, golden light. 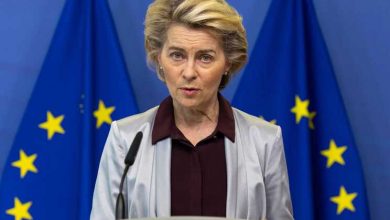 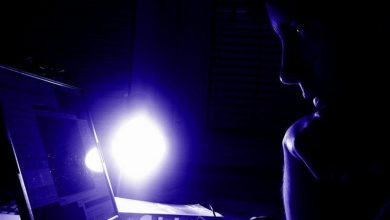 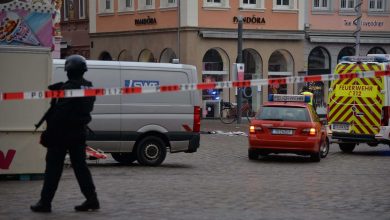 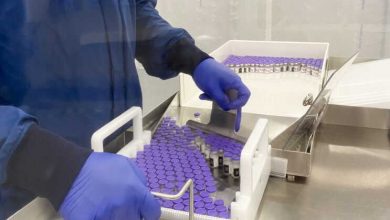