Repairs have restarted in Paris’ fire-ravaged Notre Dame cathedral after a hiatus linked to the coronavirus pandemic. On Monday morning operations began to dismantle scaffolding that was already in place before the April 2019 fire amid previous restoration efforts on the old structures.

This current phase of works has been deemed highly dangerous because the scaffolding weighs over 180 tonnes, and is thought to have melted together in areas because of the heat of the blaze. Technicians will access the interior of the cathedral by rope to dismantle the 40,000 tubes, one by one. This phase is expected to last three months. 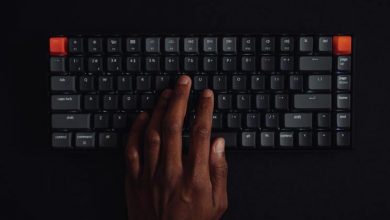 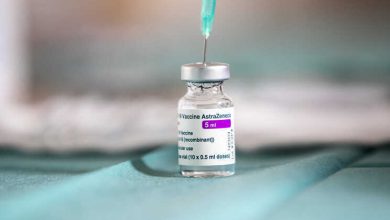