For just over three months the news cycle has been centered around the coronavirus and the economic and human impact of this pandemic on our lives.  However, since the death of George Floyd, a 46 year old African-American, in Minneapolis news coverage has pivoted to the issue of the racial divide in the United States. 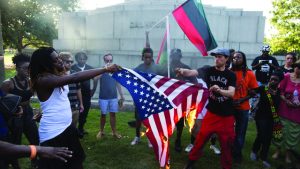 George Floyd, who was being arrested, was handcuffed and lying face down on a city street while Minneapolis police officer Derek Chauvin kept his knee firmly on his neck for over eight minutes, as other officers watched close by and took no action.  George Floyd died as a result of Chauvin’s actions and the officer was arrested and charged with third-degree murder.

Following George Floyd’s death, demonstrations and protests were initially peaceful but later became violent as windows were smashed at a police precinct, stores were set on fire, and many stores were looted and damaged. Protests in subsequent days have been occurring beyond the United States in many Canadian and European cities.

As clashes with law enforcement agencies escalate in most major U.S. cities, curfews are being imposed.  These protests are occurring in the midst of the worst pandemic in modern times where in the U.S. over 100,000 people have died from the coronavirus.  This is not only a law enforcement issue or one of racial divide but also a public health concern.  With large numbers of people gathering, the risk of coronavirus infections only increase.

President Donald Trump has blamed the extreme left-wing group Antifa for the violence and he has signed an executive order officially labelling this group as terrorists.  Antifa – short for “anti-fascists” – is the name for loosely affiliated, left-leaning anti-racist groups that have been involved in violent clashes in recent years. The movement has no unified structure or national leadership. Declaring a domestic group as a terrorist organization is, according to most legal experts, unconstitutional as the President can only declare foreign groups as terrorists.

Furthermore, on Monday June 1st, President Trump indicated he would use his entire presidential prerogative – including deciding to invoke little known Insurrection Act of 1807, the Act that governs the ability of the President of the United States to deploy U.S. military forces within the United States to suppress civil disorder, insurrection, and rebellion. The President stated that he wanted to end violent protests, declaring he would deploy “thousands and thousands of heavily armed soldiers, military personnel and law enforcement officers” to restore order.

The Insurrection Act allows the President, at the request of a state government, to federalize the National Guard and to use the remainder of the Armed Forces to suppress an insurrection against that state’s government. It further allows for the President to do the same in a state without the explicit consent of a state’s government if it becomes impracticable to enforce federal laws through ordinary proceedings or if states are unable to safeguard their inhabitants’ civil rights. The Insurrection Act has been invoked infrequently throughout American history, most recently following looting in the aftermath of Hurricane Hugo in 1989 and during the 1992 Los Angeles riots.

Within a democratic society people have a legitimate right to protest and this has occurred after the shocking and tragic death of George Floyd.  However, the burning and the looting in U.S. cities has also shocked all of us as most people recognize that peaceful protest is healthy within free societies but violent protest is not. In reality, the looting and violence ostensibly taking place as a result of anger over the death of George Floyd is rather in reality an attack on our institutions.

Without a doubt there is a lot of pain and anguish in the United States over its historical racial divide, but violence is not the answer to address these issues of inequality.  While most of us are not experts in how to heal these historic wrongs or to meaningfully change our society, we must trust that among the American people, and indeed people across the world, there is the good will to bring about both healing and change in a world so desperately in need of both.

In the spirit of the Reverend Martin Luther King Jr., and for all those who have fought for racial equality, the violence must end.  Dr. King noted that violence as a way of achieving racial justice is both impractical and immoral.  Nonviolence, Dr. King believed is “a powerful and just weapon which cuts without wounding and ennobles the man who wields it. It is a sword that heals.” For all of those who are protesting for change, for all of those who from their homes pray for change and for generations to come that deserve to inherit that change we need to bring to the world, Dr. King’s words as the foundation upon which it can be built. 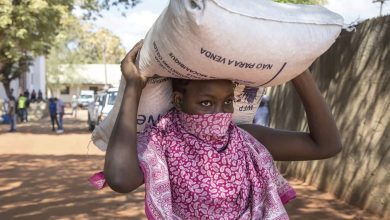 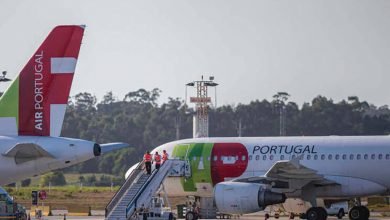 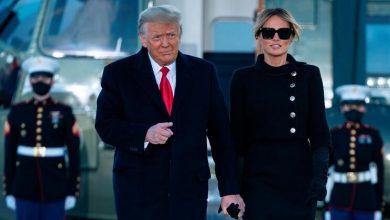