PORTO ALEGRE, Brazil — An appellate court judge on Wednesday voted to increase the jail time for a graft conviction against former President Luiz Inacio Lula da Silva, the first of three judges to weigh in on a case that could impact the presidential elections and even stability in Latin America’s largest nation.

After hearing arguments from both the prosecution and defence, Judge Joao Pedro Gebran Neto said da Silva’s jail time should be 12 years and one month, an increase of more than two years over the sentence levelled in July.

“I consider the culpability in the case extremely high,” said Gebran Neto. “This is about a former president and a corruption scheme that prevailed for years.”

If at least two of the three judges assigned to review the case uphold the conviction, da Silva could be barred from running in elections later this year.

Despite myriad legal troubles — da Silva has been convicted in one case and is facing charges in six others — the 72-year-old leads preference polls for October’s race.

Authorities closed streets around the court in the southern city of Porto Alegre on Wednesday as the case opened. Helicopters hovered above, police patrolled on horses and sharpshooters were positioned on rooftops.

In this deeply polarized, continent-sized nation, the case is part of a larger narrative, with supporters and detractors of da Silva offering their own interpretations. Da Silva and his supporters say it and the other corruption cases are an attempt to keep him from returning to office. They argue it’s part of a larger conspiracy: The nation’s elite don’t want a president who would focus on the poor and equal the playing field in one of the world’s most unequal nations.

Detractors note that da Silva and his left-leaning Workers’ Party were running the country while a massive corruption scheme siphoned billions from state oil company Petrobras and helped Latin America’s largest economy fall into its worst recession in decades.

“I supported Lula long ago, but he became one of the crooks,” said Diego Esteves, a university student in Porto Alegre.

Over the last several years, the so-called “Car Wash” corruption probe has landed dozens of elite, from businessmen to politicians, in jail. Several construction companies formed a de facto cartel, which decided who would get inflated contracts that included billions of dollars in bribes in kickbacks to politicians, company officials and parties in the form of campaign contributions.

The case being reviewed Wednesday was related to a beachfront apartment in Guaruja, a city in the state of Sao Paulo. Prosecutors argued that da Silva was promised the apartment, owned by construction company OAS, in exchange for contracts. In plea bargain testimony, the company’s CEO said the apartment was slated for da Silva.

“There is no doubt about the evidence,” said prosecutor Mauricio Gotardo Gerum. “Numerous tax notes, testimony and messages between executives indicated the apartment was being prepared for the former president.”

Da Silva and his lawyers argue the case defies logic, as the former president universally known as “Lula” never owned the apartment.

“It’s clear from the records that (da Silva) never received the keys or spent a single day or night” at the property, said lawyer Cristiano Zanin.

In July, Judge Sergio Moro sentenced da Silva to 9 1/2 years in prison. Moro has been the presiding judge in many of the major “Car Wash” cases and his convictions have rarely been overturned.

Many Brazilians see Moro as a hero rooting out endemic corruption, while others see him as deeply partisan and intent on keeping the left from returning to power.

Speaking from his home city of Sao Bernardo do Campo, the former union leader who governed Brazil from 2003-2010 said he was “absolutely certain” that he did not commit a crime.

“Given that no crime was committed, the only decision these three judges can make is that Judge Moro made a mistake in his sentence,” said da Silva.

On Wednesday, thousands of da Silva supporters and a smaller number of detractors descended on Porto Alegre.

By law, a criminal conviction that has been upheld on appeal makes a candidate ineligible to run for office. If da Silva loses Wednesday, however, he can appeal the conviction to higher courts. Ultimately, the country’s Supreme Electoral Tribunal makes decisions about candidacies.

“This is not a simple trial. This is us against them,” said school teacher Claudio Thomas, who likened the atmosphere to a soccer competition. “Even if Lula loses this match, and our judiciary seems rigged enough for me to believe he will lose, the championship does not end here.” 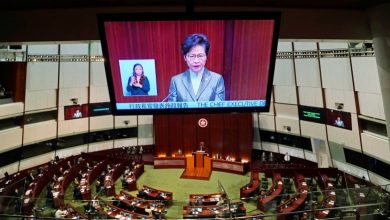 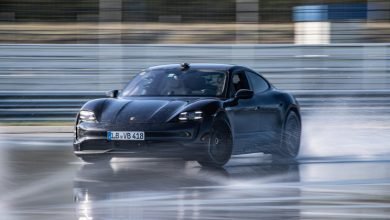 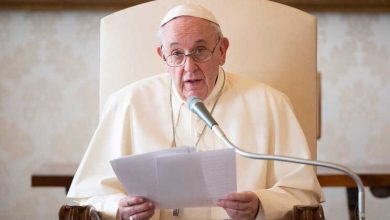 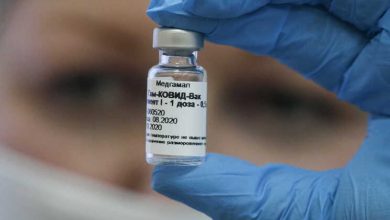