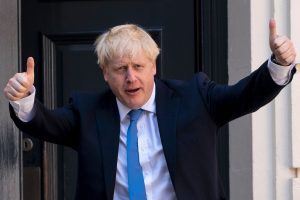 U.K. Prime Minister Boris Johnson has been admitted to the hospital for tests 10 days after contracting the coronavirus.

Johnson, 55, is the first major governmental leader known to have contracted the disease. He had been self-isolating at in his flat next door to 10 Downing Street and was running a high temperature.

A Downing Street spokesperson said it’s a “precautionary step” since the prime minister continues to have persistent symptoms of the virus.

The virus has infected more than 40,000 people in Britain, including the Queen’s eldest son and heir to the British Throne, Prince Charles. He announced two weeks ago that he was suffering with mild symptoms.

Johnson ordered a lockdown of the country on March 20, but initially hesitated to shut down restaurants and bars. 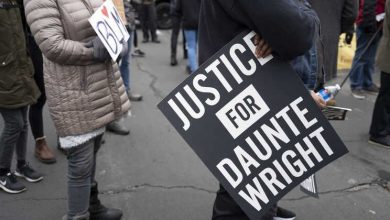 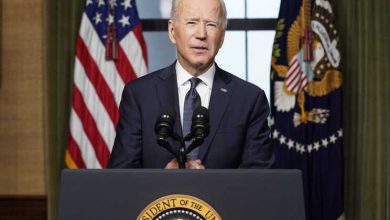