Ontario Premier Doug Ford announced Tuesday that the province is cancelling in-person learning for the school year because of the COVID-19 pandemic.

“The safety of our children is my top priority,” Ford said. The province said in a news release that the decision was made after consultation with the chief medical officer of health and an assortment of medical experts. “We cannot open schools at this time,” Ford said. “I’m just not going to risk it.”

Ford told reporters that learning will continue online. The province said in its news release that all students “who were on track to graduate” from high school before schools were shuttered in March will be able to graduate, and all students will receive report cards.

Education Minister Stephen Lecce said a full plan for reopening the province’s school schools in September will be released by the end of June. He indicated the plan will include measures to ensure physical distancing and to restrict the movement of students at school.

“It is obvious that schools will not look the same, that we will have to reimagine education in some respects in September given that there will have to be some protocol changes,” Lecce said.

The province also announced its plan will be “bolstered by an enhanced province-wide virtual learning program that will allow all students to learn, regardless of the challenges that may transpire in the coming months,” according to a news release. Click here to read the government’s full plan.

When asked why he wouldn’t reopen schools in areas of the province with lower COVID-19 case counts, Ford said that he just wouldn’t “chance it.

“We appreciate the government taking a measured and cautious approach to the return of in-class instruction that is guided by the advice of health officials, with input from school boards, educators and staff,” the statement reads.

According to the provincial news release, private schools, licensed child-care centres and EarlyON programs will also remain closed through the first phase of the province’s reopening plan, which started today.

“A gradual reopening of child care is expected to begin when the province is ready to transition to Stage 2 based on public health criteria, which will include robust safety protocols for the safety of Ontario’s youngest learners and their staff,” the news release reads.

Ford also said Tuesday the province’s overnight camps would remain closed. “Unfortunately, we just cannot have 500 kids living together right now,” he said. But, the province says, if public health indicators allow, indoor and outdoor summer day camps “may” be allowed in July and August with “strict health and safety guidelines.”

Students in Ontario have been out of class since mid-March as the province tries to control the COVID-19 pandemic. The province launched an online learning portal several weeks later, and teachers have been trying to continue lessons in various ways. But parents and students have expressed frustration about distance learning. 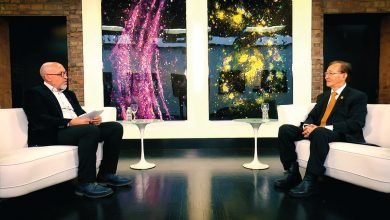 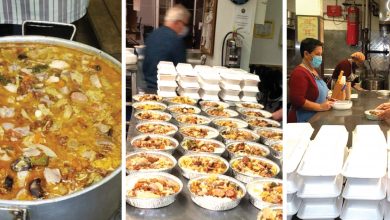 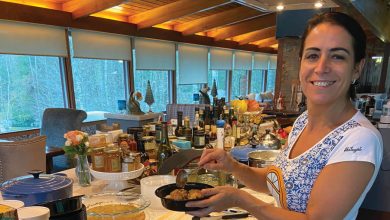