The mayor of Canada’s most populous city is ordering the “anti-fun police” to stand down on a probe of seniors’ euchre games in Toronto.

John Tory says city staff who were investigating a $1.25 buy-in for the games at a community centre should back off and let senior citizens play in peace.

A spokeswoman for Tory says staff were investigating the games as illegal gambling and ordered the buy-in lowered to 25 cents while the probe was underway.

Tory says he’s sure that if there’s any danger of “Las Vegas-style gambling breaking out en masse” in Toronto’s community centres, the city will know about it.

He says there’s more important issues to deal with in Toronto, so the Parks and Recreation department should reinstate the higher buy-in and just let the seniors play.

He’s also personally apologizing to some of the seniors affected. 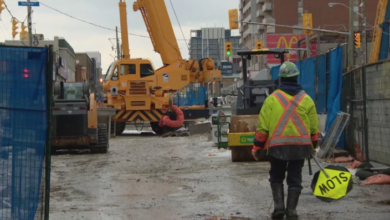 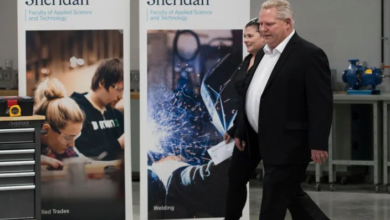