Ontario’s medical regulator is set to hear the case today of a Toronto neurosurgeon who murdered his wife two days after she filed for divorce.

The disciplinary committee of the College of Physicians and Surgeons of Ontario is holding a hearing for Mohammed Shamji, who faces allegations of professional misconduct related to his murder conviction and other criminal charges.

The proceedings will be held via teleconference due to the COVID-19 pandemic.

The regulator alleges in a notice of hearing that Shamji provided inaccurate information in his application for independent practice in 2012, failing to disclose criminal charges related to a domestic assault in Ottawa in 2005.

It also alleges Shamji has been found guilty of an offence that is relevant to his suitability to practise.

Shamji pleaded guilty last year to second-degree murder in the 2016 killing of his wife, Elana Fric Shamji, who was also a physician. 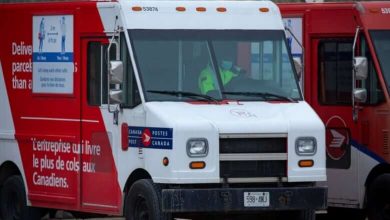