A man is dead after he was stabbed during a fight near a busy downtown intersection Wednesday night, police say.

One person is in custody.

Police were called to the area of King Street West and University Avenue around 10:40 p.m. for reports of “an altercation” that led to one man being stabbed, Duty Insp. Darren Alldrit told reporters at the scene.

The victim was taken to hospital, where he was pronounced dead, Alldrit said.

The victim is believed to be in his 50s, he said.

A male suspect was identified and located “a short distance away,” according to Alldrit.

Investigators are looking for a third male who may have been involved in the altercation, he said. He was last seen entering the nearby St. Andrew subway station.

Police are also looking for witnesses, as well as footage of the incident.

“There were a lot of people in the area at this time of night … so we’d be asking that anyone who may have witnessed this altercation to please contact us,” Alldrit said. 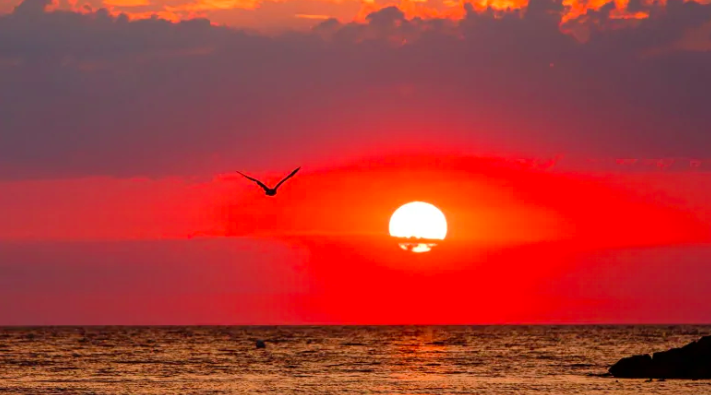 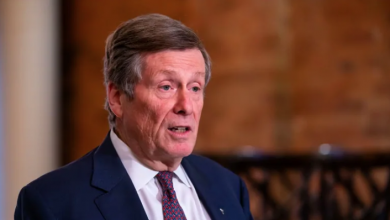 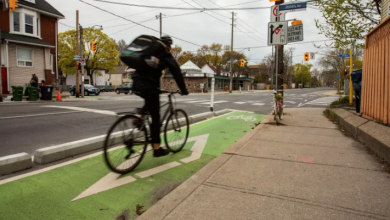 Toronto to vote on 25 km cycling network expansion, including lanes on Bloor and Avenue

Ford wants people in COVID-19 hotspots to get tested, but province won’t say where they are