Toronto police have arrested a 25-year-old Toronto man who allegedly sexually assaulted a 16-year-old girl on back-to-back days in the same downtown parkette.

The teen was in the McGill Parkette at Yonge and Gerrard streets Wednesday evening, when a man sexually assaulted her and ran off, Toronto police said.

The next morning she was in the same place at 5:30 am. when the man returned, sexually assaulted her a second time, and fled again, police said.

The man has been charged with two counts of sexual assault. He was set to appear in court on Sunday. 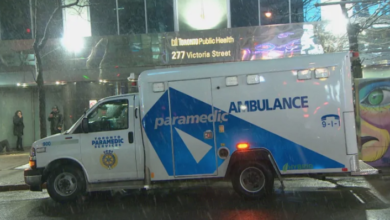 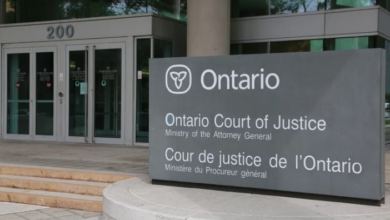 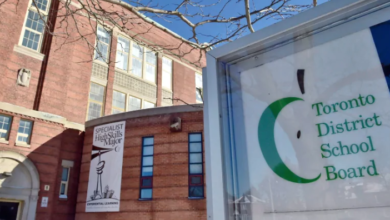 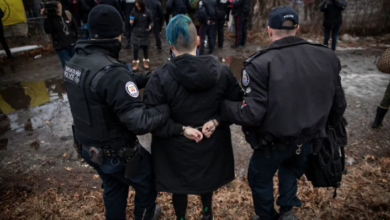