Toronto police sex crimes investigators say there are “no grounds” to lay criminal charges against a former RCMP doctor. That’s despite 30 women alleging they were sexually assaulted during mandatory medical exams when hired by the police force in the late 1980s and early 1990s.

“The Toronto Police Service does not dispute that these women felt (and continue to feel) violated,” said police spokesperson Meaghan Gray in an email Tuesday. However, she said investigators reviewed medical standards at the time and determined there is a lack of evidence “to prove there was a sexual purpose” to the doctor’s exams.

“I think it’s a lot of bullshit. I’m in shock,” said Vicki Gravelle, a 911 dispatcher for a regional police force in Ontario, no longer with the RCMP.

Gravelle and two others came forward to CBC News last month, detailing sexual assault allegations against former RCMP doctor John A. Macdougall, saying he inappropriately pinched nipples, conducted invasive vaginal exams without gloves, caressed their legs and pushed his pelvis against their naked backsides as they were told to bend forward during “spinal exams.” 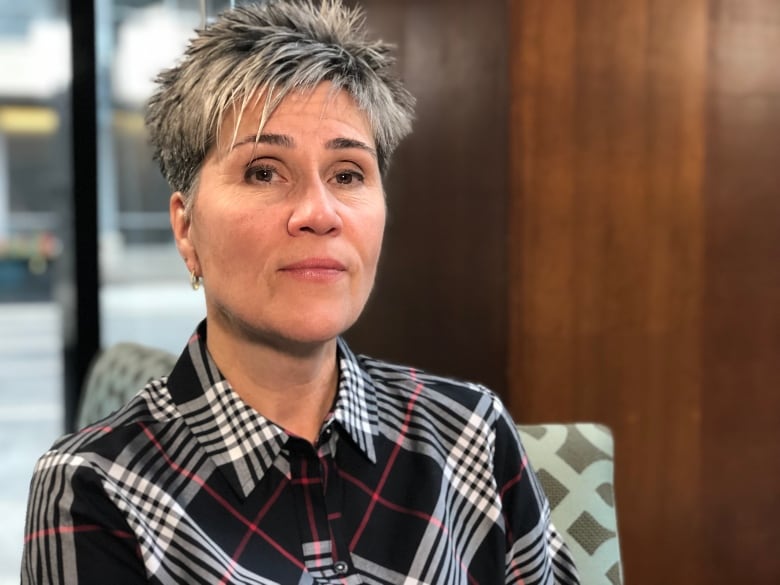 The women complained to the RCMP, Toronto police and the College of Physicians and Surgeons of Ontario at the time, but their concerns went nowhere.

In early 2018, Toronto police reopened their investigation after dozens of women came forward, emboldened by the #MeToo movement, alleging they too were assaulted by Macdougall.

‘No grounds’ for charges

Macdougall retired in 2001. He is now in his mid-80s and lives in a retirement home west of Toronto. According to his lawyer, Macdougall has dementia, suffered near-fatal pneumonia recently and is living with around-the clock care. His family has declined to comment.

But in 1991, when the three women first complained to Ontario’s medical regulator, Macdougall explained he elected to do lengthy breast exams on new recruits in an effort to teach self-examination technique. He was silent on the other allegations of unwanted touching and invasive vaginal exams.

Following the women’s complaints the RCMP banned all staff physicians from conducting gynecological exams and laid out proper breast-exam techniques. 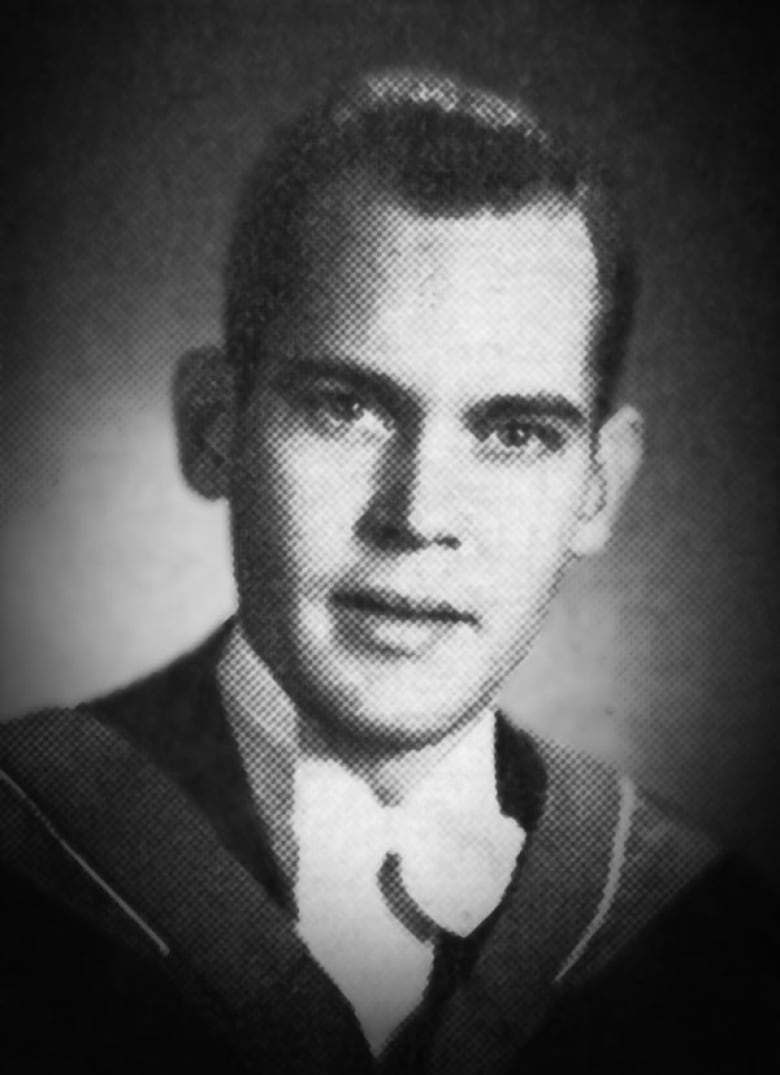 Toronto police on Tuesday told CBC News that they “know that many involved in this case are angry and frustrated.” But they say they have closed the file after review of the 30 women’s statements and are “confident” in their decision not to lay charges.

“Our investigative efforts were unbiased and extended beyond these statements to include a review of documentation, consideration for case law and research into what may have been acceptable medical practice at the time,” said Gray in her statement.

“We had to determine whether or not grounds existed to prove there was a sexual purpose for the actions that took place. Without those grounds, we simply could not lay charges. … We know that many involved in this case are angry and frustrated but, pending any new information that is brought forward, we are confident in the decisions we have made.”

Sylvie Corriveau, one of the three women to complain about Macdougall in the 1990s, says she is “disillusioned” by the Toronto police decision.

“You have 30-odd strangers stating the same thing, and the doctor’s word means more,” said Corriveau, a senior RCMP employee based in Ottawa. “Many of the victims are still serving peace officers, do their sworn statements not mean anything?”

She flatly rejects that Macdougall’s actions were in any way legitimate and maintains he was seeking sexual gratification during her exam.

“If the investigators did in fact state that his techniques were acceptable medical tests back then … I am flabbergasted, because they were not,” Corriveau told CBC News.

Gravelle says she can’t understand why Macdougall’s medical training has any bearing on the allegations by the 30 complainants. “I don’t understand what any of that has to do with anything. If he’s archaically been trained … it’s still inappropriate behaviour, conducted to a woman in an office, behind closed doors in secret, and still under the threat: “You do this or I’m going to have your job.”

Helen Henderson, who received compensation last month from an RCMP class action fund for abuse victims based on her encounter with Macdougall, says she is enraged Toronto police will not lay criminal charges.

“It’s absolutely devastating after all of our efforts,” Henderson said.

She’s filed a formal complaint with the Office of the Independent Police Review Director demanding a review of the Toronto police investigation. 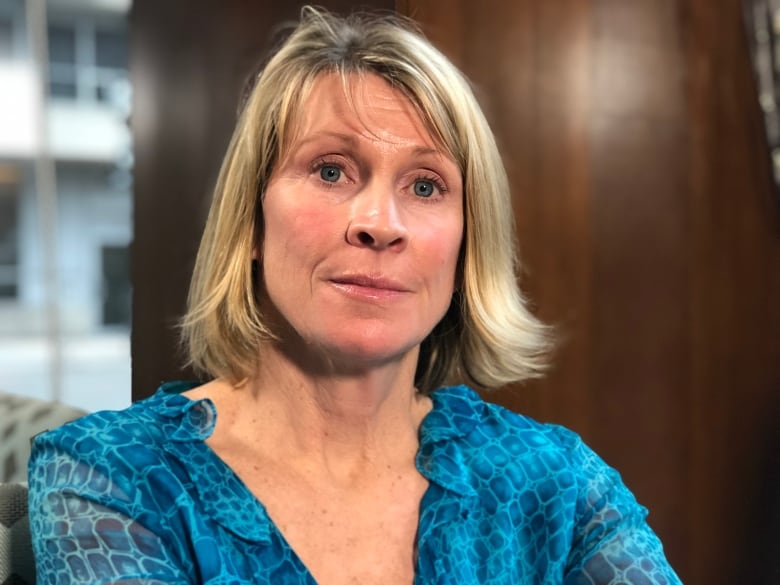 Henderson says she is enraged Toronto police will not lay criminal charges against Macdougall. (Rachel Houlihan/CBC)

“They didn’t do their job,” Henderson says.

Another woman, Laurel Hodder, describes the Toronto police decision as “devastating.” She is pressing ahead with her own lawsuit against Macdougall and the RCMP. Hodder was sent to see Macdougall despite senior brass being aware of complaints against the doctor.

“It makes you feel like you don’t matter,” said Hodder.