Whenever Hamid, a refugee claimant who doesn’t want his identity revealed for safety reasons, came to Canada via a smuggler from Iran five months ago. Unable to speak English, he’s used Google Translate to get by.

“It helps me find the word I’m looking for,” said Hamid through his interpreter Mojde Jaberifard.

Matthew House is filled with asylum seekers from all over the world. The charity gives claimants a home while they wait to see if they’re accepted into Canada. It has three locations across Toronto with a cozy feel meant to give people a sense of belonging.

Since so many different languages are spoken inside, operations manager Gisela Guillen says she uses the tool often to communicate.

“I think we’ve even built a relationship,” said Guillen. “It’s how I talk to Hamid and I think we kind of love each other now.”

Google’s translation app has been around for a while. Not only can you type in a phrase and have it translated into dozens of languages, you can also point your phone at a foreign text and watch it instantly transform into the language of your choice.

“Instead of it just being from English to French now, you could do Tamil to Japanese,” said Alexandra Klein with public affairs at Google Canada.

Expanded to more than 100 languages

Mojde Jaberifard, who often acts as a translator for Persian-speakers at Matthew House, says some claimants have even used the application to fill out forms.

“They got the basics in and the lawyer cleaned it up,” said Jaberifard. “It really helped them figure out what the form was asking for.”

For Hamid, there have been a few misunderstandings, though nothing major. For instance, when asked about the date of his claimant hearing, the app thought he was talking about “hearing” as in what you do with your ears. rather than a judicial process.

Klein admits that although the technology has come a long way and the translations are more nuanced and less literal, there’s still work to be done.

“We’re always trying to make our experiences stronger and smarter and more intuitive,” she said. 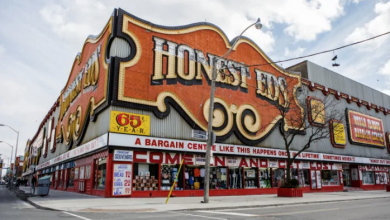 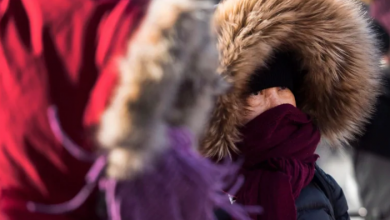 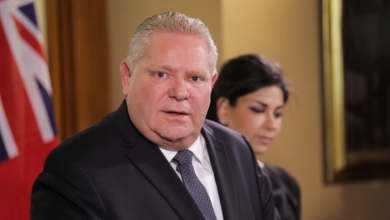 Ford slams teachers’ union leaders, says province will not back off wage cap 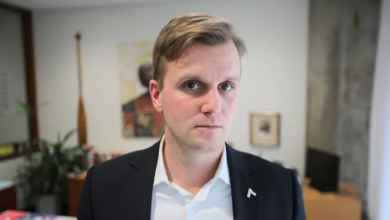