As Ontario begins to slowly reopen, the airport has announced new and enhanced policies — affecting both passengers and employees — to help reduce the spread of COVID-19.

Here’s what you need to know if you’re planning on travelling through the airport in the near future.

According to a release issued by the airport last week, the following policies are in effect as of June 1:

In addition to those changes, passengers are “as always” encouraged to follow in-terminal signage and maintain at least two metres distance from others whenever possible.

There are some exceptions to the new rules; travellers under two years old or those who have trouble breathing are not required to wear masks.

Friends or family members of someone who requires mobility assistance, or those accompanying a minor travelling alone, are allowed access into the public spaces of terminal buildings.

“The less that people are in the terminal using shared facilities … it’s going to help eliminate further spread of the virus,” said Antonio Modarelli, of the Toronto Airport Workers Council (TAWC) — a group that is made up of six unions, representing some 50,000 workers at Pearson Airport.

With hundreds of different employers under one roof, Modarelli says TAWC has created a voluntary reporting log to track new positive cases of COVID-19 — something most employers have already committed to doing.

“If there’s an active case within one group, we all share the same workspaces,” he said.

To date, Modarelli says a total of 18 cases have been confirmed.

Over the next month, Modarelli says the airport will likely see an increase in passenger travel within the terminals and public corridors.

In preparation of that slight surge, he said TAWC has been working with the Greater Toronto Airports Authority to enact Monday’s new measures, “something that both parties felt was very important.”

Those changes also including the addition of plexiglass to act as barriers in some areas, as well as enhanced cleaning services.

“I think most of our workers here at Pearson are satisfied with the latest changes,” Modarelli said.

Refunds must be guaranteed, advocate says

Though the rules vary across Canada, Ontario isn’t banning travellers from other provinces or mandating that they self-isolate for 14 days.

But Gabor Lukacs, the founder of Air Passenger Rights, says that won’t matter unless Canadians — and the federal government — decide to reopen their wallets.

“[If] people are concerned about losing their money, they will not travel,” he told CBC Toronto.

“As long passengers cannot be assured that they’re going to get a refund if their flight is cancelled, people will not be travelling.”

And pressure is mounting on the federal government to do just that.

The minister of transport’s office has been hit with a growing number of complaints to make it mandatory for Canadian airlines to refund passengers for flights cancelled due to pandemic travel restrictions if those companies are receiving aid from taxpayers. The federal government is expected to deliver an update on airline refunds in the coming weeks. 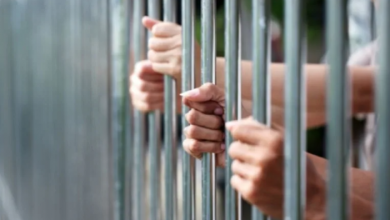 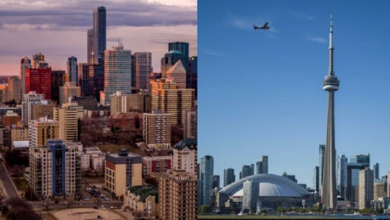 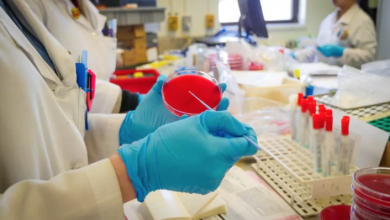 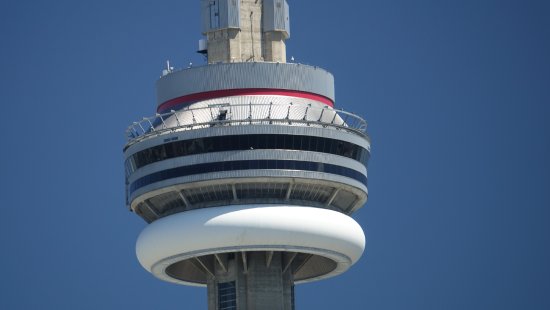