The Ontario PCs are holding a series of fundraising events in the next two weeks with tickets costing as much as $1,600 per person.

Tuesday night, an event billed as “An Evening With Steve Clark” at the Royal Canadian Military Institute raises funds for the Progressive Conservative riding association in the municipal affairs minister’s constituency of Leeds-Grenvllle, Thousand Islands and Rideau Lakes. The price is $1,000 a ticket.

PC supporters have two events to choose from on May 8.

They could spring for the $1,000-a-plate dinner at the swanky Posticino restaurant in Toronto featuring Finance Minister VicFedeli.

Or they could spend $1,600 per ticket for “An Evening of Relaxation and Conversation” at the Cavallino Wine Bar in Woodbridge. The proceeds go to the Vaughan-Woodbridge PC riding association, home to Tourism Culture and Sport Minister Michael Tibollo. The featured guests are Infrastructure Minister Monte McNaughton and Transportation Minister Jeff Yurek.

The price for an evening with Education Minister Lisa Thompson and Government and Consumer Services Minister Bill Walker on May 14 is $750. That event, at Hart House on the University of Toronto’s St George campus, raises money for the Huron-Bruce PC riding association. Former premier Mike Harris will be the host.

Attorney General Caroline Mulroney is the featured guest at a $500 per ticket “Taste of Spring” fundraiser on May 10 to benefit the Northumberland-Peterborough South PC riding association.

The events are all listed on the Ontario PC Party website, as required by province’s election finance law. The list also reveals a few fundraisers at lower prices, including a $100-per-ticket “Catch of the Day” dinner for the Haldimand-Norfolk riding association of MPP Toby Barrett and a $30 Mother’s Day breakfast for Etobicoke Centre MPP Kinga Surma.

“People with deep pockets can access the minister,” said Schreiner in an interview Tuesday at Queen’s Park.

“Everyday Ontarians who don’t have $1,000 don’t have access to the minister. That’s wrong and it undermines our democracy.”

A party spokesperson said the PCs also hold low-cost fundraisers, including spaghetti dinners that cost just $25 a plate. Seven such dinners since January have been attended by 1,400 people, said Marcus Mattinson, the party’s executive director of communications,

“Riding associations are always encouraged to raise money throughout the year to allow for the proper function of local party initiatives and to ensure that PC candidates will be ready to fight the next election.” said Mattinson in an email Tuesday to CBC News.

The Ford government changed provincial election law last fall to allow cabinet members to attend fundraising events. The Wynne government had banned that practice in 2016. For years before that, the Ontario Liberal party raised money by selling tickets to events that allowed donors to rub shoulders with cabinet ministers.

The latest figures available from the Elections Ontario website show the PC party has already raised more than $2.9 million this year. By contrast, the Ontario NDP is reporting about $193,000 in donations, the Ontario Liberal Party about $177,000, and the Green Party of Ontario about $71,000.

Only donations of more than $100 are recorded on the Elections Ontario website.

In February. the PCs held what they called the biggest political fundraiser in Ontario history, a $1,250-a-plate dinner featuring a speech by Ford. The media were barred from attending. 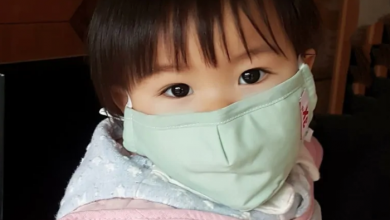 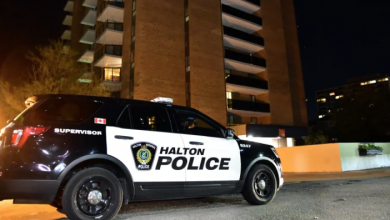 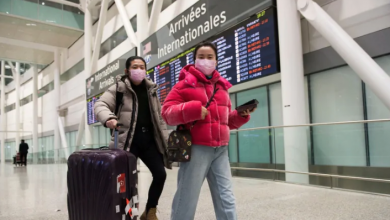