In a news conference this evening, it has been announced that the education strike will not be proceeding on Monday, October 7.

According to Ontario Minister of Education Stephen Lecce, the provincial government has reached a deal with The Canadian Union of Public Employees (CUPE). 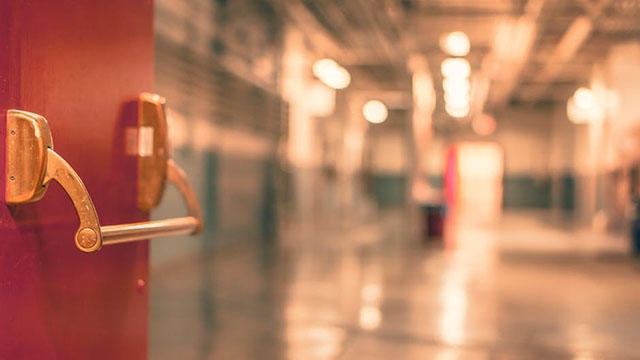 As a result, the strike has been called off and all schools will remain open across the province.

“The government stood ready to negotiate at all times,” Lecce said. “We came together and got a deal, and that’s what parents deserve.”

More information to come regarding the government agreement with CUPE.