OPP say they believe he was taken by Lynda McCallum, 47. She is described as a white female, standing five-feet-two-inches, weighing 130 pounds, with blonde/brown hair. She was wearing black pants and a blue plaid shirt.

The vehicle involved is described as silver with a loud exhaust. It was last seen driving on Copenhagen Road in Gorham Township. If the child is seen, police say to call 9-1-1. 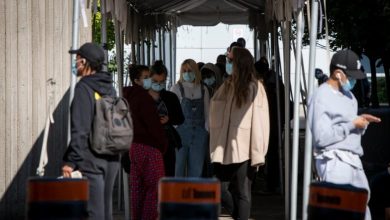 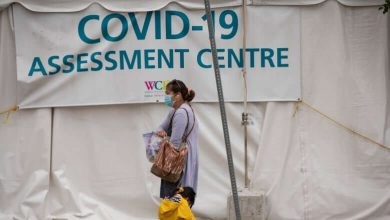 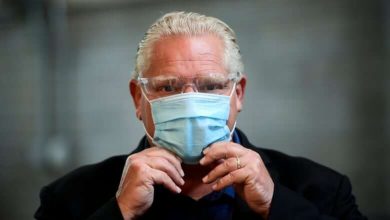