Two officers have been charged after being accused of theft and perjury early this year, Toronto police said Wednesday.

The officers, both from 12 Division, have been suspended with pay in accordance with the Police Services Act, the force said Wednesday in a news release.

On Wednesday, the two officers, both who’ve been with the Toronto Police Service for 12 years, turned themselves in and were charged with theft over $5,000, obstruction of justice, and perjury.

Both officers were released on a promise to appear and will be appearing in College Park Courts on Oct. 31.

In June of this year, members of the Professional Standards Unit started an investigation after it was alleged that the officers failed to account for a portion of money seized during the arrest of a man in May of 2017.

The officers were also accused of providing false or misleading testimony during the Feb. 2018 preliminary inquiry.All charges against the man were subsequently stayed at the discretion of Public Prosecutions Services of Canada. 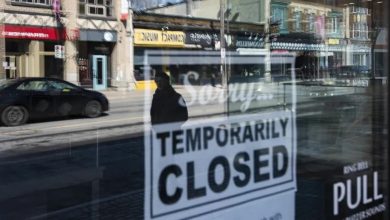 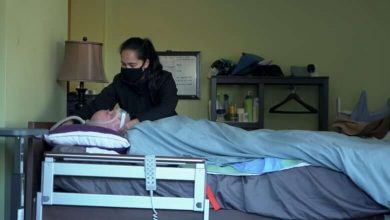 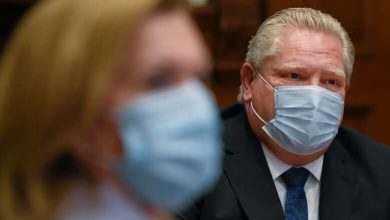