Peel’s public health head is warning there is still community transmission of the novel coronavirus and that the region needs to proceed cautiously while reopening.”We haven’t yet seen a steady decline in daily new cases,” Lawrence Loh, Peel’s interim medical officer of health, told CBC Radio’s Metro Morning on Thursday. Here’s a look at how Peel’s COVID-19 case count compares with the City of Toronto’s.

Peel Region — population of about 1.5 million

Peel’s breakdown shows Mississauga has the most confirmed COVID-19 cases, though Brampton has nearly the same number. Caledon, meanwhile, has just under three per cent of the area’s confirmed cases.

City of Toronto — population of around 2.9 million

Toronto’s public health officials have not highlighted any specific neighbourhoods that have been hit harder than others, but have released early data showing some people are more at risk than others.

The Ontario government, meanwhile, will release it’s latest COVID-19 data around 10:30 a.m. on Thursday. The province is also facing fresh questions about the level of testing it’s conducting, and whether or not it should begin randomly testing people for the novel coronavirus. 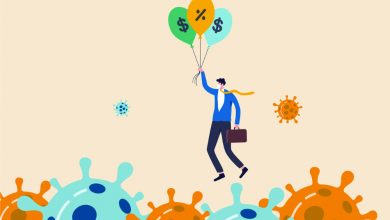 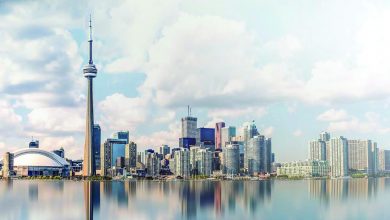 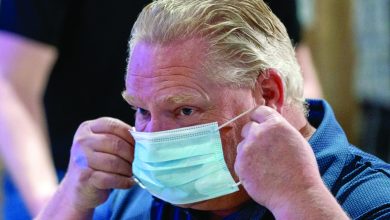