After a thrilling match at BMO Field, Toronto FC are heading to the Eastern Conference Championship for a second-straight season.
Despite dropping a 1-0 result to the New York Red Bulls on Sunday afternoon, the Reds have advanced by virtue of the away-goals rule, with the series ending 2-2 on aggregate. TFC are set to face off with Columbus Crew SC, who dispatched New York City FC in the Eastern Conference Semifinals, 4-3. The Reds will head to MAPFRE Stadium in Columbus for the first leg on November 21 at 8pm before returning to BMO Field for the return leg on November 29 at 7:30pm.
TFC own a 2-1-0 record against their Trillium Cup rivals in the 2017 regular season.
Toronto FC not short on motivation, focus despite long layoff
As the anticipation for the return of the Audi 2017 MLS Cup Playoffs grows, some find themselves waiting more patiently than others.
Indeed, fans and players alike have lamented the long layoff between the end of the Conference Semifinals and the start of the Conference Championship, a 16-day break between rounds. The conditions are identical for both sides with Columbus Crew SC preparing to host the first leg in MAPFRE Stadium after dispatching New York City FC on November 5. Defender Drew Moor is choosing to keep a positive outlook as we reach the halfway point of the break. “You do lose a bit of momentum, but you have to use it as a positive,” he told TorontoFC.ca. “It was a tough series against the Red Bulls, so we’ll use the break to prepare to rest up. It’s a long break to analyze film and prepare for Columbus, so while it’s a bit of a momentum shift, you have to be ready once the first leg rolls around.”
As one of the veterans of the group with playoff experience, the 2010 MLS Cup champion is doing his part to keep his side on the right track mentally as the Reds look to return to the MLS Cup Final. “We have too many guys in this locker room that won’t allow it to affect us mentally,” he said. “The days off have been good for the legs which means training has been very good. We’re focused, hungry, determined; it speaks to the leadership of this group to not allow us to check out during this long break.
“The Red Bulls series was a bit of a wake-up call, and it’s left us hungrier to get back to work and get things sorted the way we want.”
Staying switched on is often easier said than done, especially as the training sessions begin to drag on later in the week. But head coach Greg Vanney has made it a priority to keep the team in firing on all cylinders as they continue to prepare for the first leg in Ohio. “We’ve created a schedule during this block to work on things as we prepare for this upcoming series, but also to keep guys engaged; I think our group is pretty good at that,” Vanney stated. “This is the first time that we’ve had everybody around in training. With the idea that there two, hopefully three games in front of us, guys are locked in on their timelines and objectives for the next month.
“It’s part of my job every day to create a training session and a plan that challenges and motivates the group both physically and mentally. I know that as we get into next week, the guys will be champing at the bit to play. They’ll get tired of going through the routines. You get tired of talking about the game at a certain point, you just want to play.” 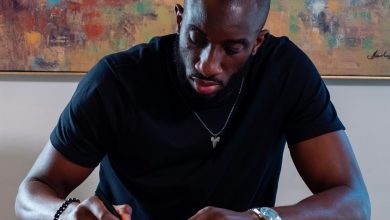 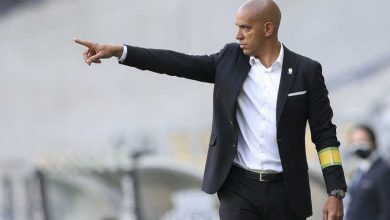 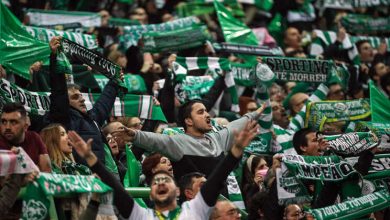 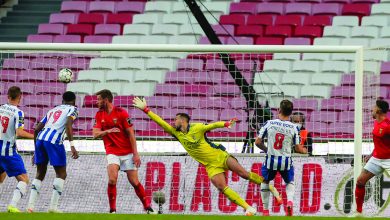