The 25-year-old Zavaleta enters his sixth season in MLS and fourth with Toronto.

The news was hardly a surprise. Coach Greg Vanney said Monday that finishing off the deal was a formality. And Zavaleta had remained on the club website roster despite his free-agent status after last season.

“Since joining Toronto FC, Eriq has developed into a core member of this team as well as a leader both on and off the field,” Toronto GM Tim Bezbatchenko said in a statement. “He has been an important part of our club for the past few years and we are happy to ensure he is back this season as we defend our championships.”

The 25-year-old Zavaleta enters his sixth season in MLS and fourth with Toronto. Last season he became a regular on the right side of Toronto’s back three, making 36 appearances in all competitions.

“No place I’d rather be,” tweeted the Indiana native, adding a Maple Leaf emoji. “Much love to this team, this organization, and these fans. Can’t wait to help add more (trophies) to the case.”

Zavaleta, originally acquired in a trade with Seattle in January 2015, made $133,450 (U.S.) last season according to the Major League Soccer Players Association.

The team is currently at training camp in the Los Angeles area. 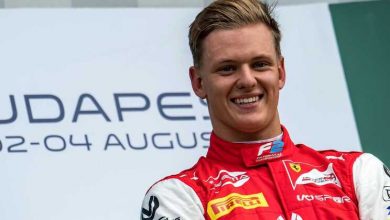 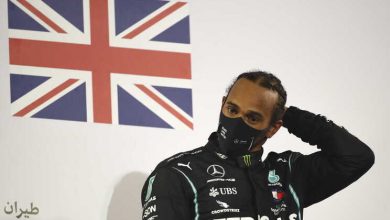 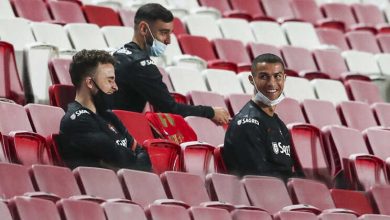