It’s that time of the year when we get NFL football on Saturday. It usually happens once a year, right before Christmas. I’m surprised with no other sports right now; they didn’t try to cash in on the Saturday night market throughout the season. Saturday night is generally reserved for NHL and NBA, where they, in turn, leave Sunday night alone to the NFL.

Still, two games this Saturday (19) is pretty good, and two crucial games at that. Buffalo, can’t take their foot off the gas, this team could make the Superbowl, and I kind of hope they do. It won’t be easy in Denver; this is a game that builds character. The second game is Green Bay hosting Carolina. A Packers win, and a Saints loss could cement the #1 seed for Green Bay; the Saints may not have Brees playing the Chiefs.

Big Games on Saturday (19) night! I’ll side with the dogs both covering, but losing close games. In reality, the NFL has lucked out; usually, the #1 and #2 seeds are so far ahead at this point, and they are the ones battling it out. But with the #2 seed not getting a bye anymore and the close race in the standings, it has made things interesting. Kansas City is in great shape to get the #1 at this point, no way they lose to the Saints if Brees doesn’t play. The battle for the middle seeds is maybe the craziest I have ever seen. The Ravens, Superbowl favorites at one point just before the season started, are on the outside looking in; they took care of business last week. But they could really use a Patriots win this week to help their cause.

For the gamblers out there keep, a close eye on players added to the COVID list you might not hear about; it’s been happening a lot. This is a time when I’d suggest waiting until game time to bet. For example, Tampa Just added their primary running back Ronald Jones to the list on Wednesday (16); several Houston players may have broken league COVID protocol as well. Just be mindful, as they are technically healthy but may not be allowed to play. Patrick Mahomes is still out in front of that MVP race, but honestly, I said this two weeks ago, keep your eye on Derrick Henry for Tennesee; he is full-on in Beast Mode. Next week Christmas games!

In the Hot Seat:

There is no more complaining about benching players or firing coaches. Three weeks left, those teams on the bubble better win; there are still nine spots up for grabs, that number should go down by half after the weekend. The loser of the Bears / Vikings is done, I mean, they are both done, but the winner could live to fight another day. The Miami Dolphins currently hold the 7th seed; the Ravens are on the outside looking in. That said, the Ravens have a more comfortable final three games than the Dolphins do. Last year, at almost this exact time, the Dolphins beat the Patriots to put a wrench in their playoff plans; I look for the favor to be returned this year. Baltimore should handle the Jaguars meaning Miami will be on the outside looking in next week, with only two weeks to go. There are examples like this all over, but who could forget the NFC East? The Cowboys are the 14th seed; forget about being the 8th seed, we are talking 14th, and if they win, they have a shot at winning the division and making the playoffs. The Picture will be significantly clearer after Sunday (20). 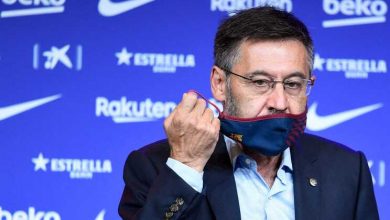 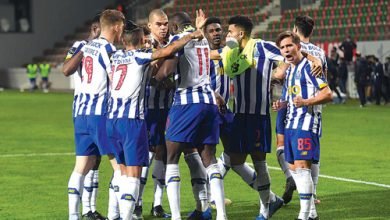 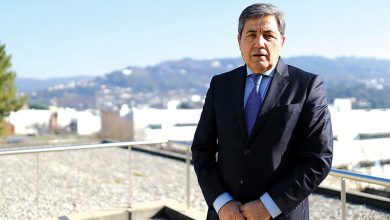