The Canadian Olympic Committee will be telling athletes competing this month at the Winter Games that there are new gender-neutral lyrics to “O Canada.”

Whether or not the athletes actually remember those new words amid the euphoria of winning a gold medal is another question.

“My goal, and I’m very open with saying this, is it’s not about winning the medal it’s about standing on the podium and singing the national anthem,” bobsled brakeman Jesse Lumsden said Tuesday.

“I can promise you this, the lyrics of that national anthem have been ingrained in me for 36 years. I’m not going to remember that change. For anybody who I might offend, I’m sorry.”

The Canadian Senate passed Bill C-210 on Jan. 31, changing the official lyrics of “O Canada” from “in all thy sons command,” to the gender neutral “in all of us command.”

The COC confirmed Monday that athletes will be made aware of that in the coming days.

Bobsledding pilot Justin Kripps doesn’t like his chances of remembering the new words either.

“I would say slim to none. Luckily it’s just a few words,” said Kripps. “When I sing I kind of just mumble anyway because I have a terrible singing voice.”

Competition begins at the Winter Olympics in Pyeongchang, South Korea, on Wednesday, with the opening ceremonies held on Friday. 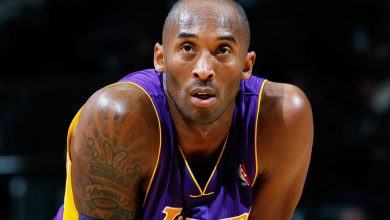 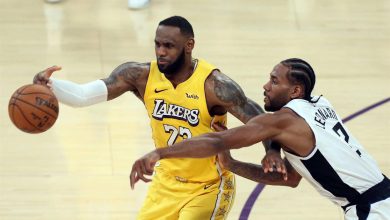 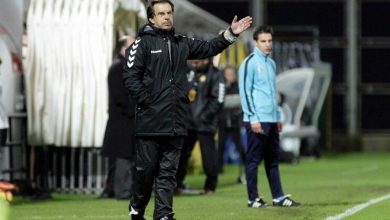 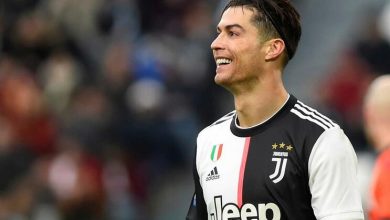