With Kawhi heading home to the Los Angeles Clippers, what possible moves could the Raptors make with production to replace and money to burn?

In a move that sent shockwaves across a league, a country and a planet, Toronto Raptors shooting guard Danny Green has agreed to a – oh wait, wrong guy my bad.

In a move that sent shockwaves across a league, a country and a planet, reports issued by ESPN’s Adrian Wojnarowski indicate that Kawhi Leonard has agreed to a four year, $142 million dollar deal with the Los Angeles Clippers.

With Green also moving on to join LeBron James and Anthony Davis down the hall from where Kawhi will be setting up shop, here are five moves that the Raptors could possibly make before the 2019/20 NBA season gets underway.

The time seems right to bring back Vince Carter for a victory lap. The 42-year-old is an unrestricted free agent and could bring some life to a building that might need a little jolt.
Carter is durable (he played in 76 games last year with the Atlanta Hawks) and could provide some veteran leadership to players like Pascal Siakam, Chris Boucher and OG Anunoby. In a season that will be filled with questions of what could have been, the return of “Vinsanity” might help to quell the despair.

Chris Boucher only played four minutes in the Raptors’ run to the NBA Finals, but in those four minutes he did not disappoint. Recording a rebound, a block and five points in his limited action, Boucher whet the palette of Raptors fans everywhere. Standing at 6’10” but only listed by ESPN at 200 lbs, Boucher needs to put on muscle to progress in this league. Still, he is a fearless shooter and has the length required to be a force at the defensive end. The prospect of having a Canadian star playing for the Raptors also has to be one that excites both the MLSE brass and the marketing team, so look for Chris Boucher to come into his own in 2020.

3. Bring in the Manimal

With all of the money that Kawhi’s move frees up, players like Jodie Meeks, Patrick McCaw and Jeremy Lin can be brought back. Meeks gave the Raptors filler minutes in the playoffs and was a solid stopper on defence, McCaw’s championship luck deserves to be tested once again and Jeremy Lin quickly became a fan favourite. Depth pieces like these are necessary when striving to make a playoff run, which brings me to my fifth and final point…

The Toronto Raptors are still a very good basketball team. This is still a unit that boasts a proven all-star in Kyle Lowry, a former defensive player of the year in Marc Gasol and copious amounts of young talent.
They’re experienced, they’re gritty and they’re determined. With Kevin Durant out next year, the east is still wide open. The Bucks and Sixers did not improve during free agency, the Knicks didn’t do anything and the Celtics moved laterally.

The Pacers, Nets and Heat were the only three teams that got better, albeit marginally. Teams like the Wizards and Hawks should be more competitive next year, but this conference is still there for the taking. While another ring is unlikely, a deep playoff run is still possible.
Kawhi, you took Toronto on one heck of a ride. Thank you and enjoy Hollywood. You’ve earned it. 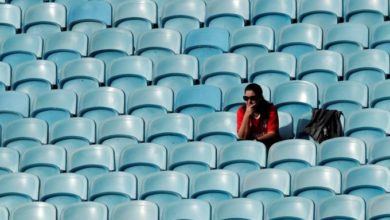 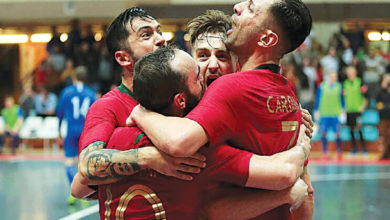 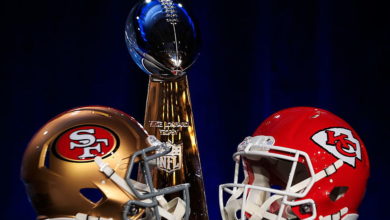 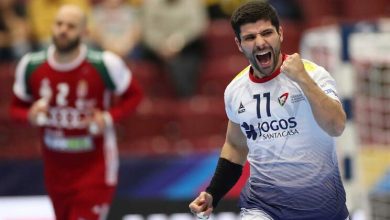