The Toronto Maple Leafs have promoted Kyle Dubas to be their new general manager.

The 32-year-old joined the Leafs after three years with OHL Sault Ste. Marie, and carries a strong background in advanced analytics and has also led the AHL Marlies as their GM.

The Leafs were in need of a new GM once it was announced on April 30 that Lou Lamoriello would not be returning to the position.

The promotion for Dubas raises the question of what will become of Mark Hunter, an assistant GM who had reportedly been in the running for the promotion.

Hunter, who owns a share of the OHL London Knights along with his brother Dale, has played a big role in each of Toronto’s draft classes since being hired in 2014. 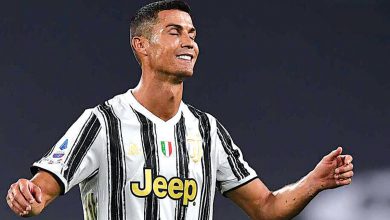 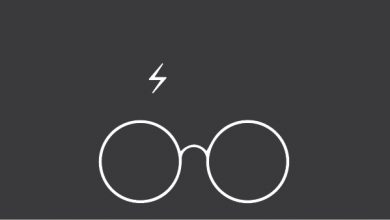