With the arrival of five-time Ballon d’Or winner Cristiano Ronaldo, this could be the year that Juventus finally wins the Champions League again.

Juventus has won Europe’s premier club competition twice but the last time was in 1996. It has been on the losing side in the final five times since then, including twice in the past four editions.

The Bianconeri lost to Real Madrid in the 2017 final, with Ronaldo scoring twice in a 4-1 win. Ronaldo also scored twice against Juventus in the first leg of the Champions League quarterfinals last season, including a spectacular overhead goal – which earned him a standing ovation from Juventus fans.

Juventus always plays down the idea that the Champions League has become an obsession but coach Massimiliano Allegri knows that having a player who has won the competition five times – including in four of the last five seasons – can bring some much-needed experience to the club.

“We’ve always had the aim of winning the Champions League and certainly the signing of Ronaldo will give us more awareness of how to achieve it,” Allegri said at an event at the European Parliament in Brussels on Wednesday.

“But that, together with the league, the Italian Cup and the Italian Super Cup are the four aims for which Juventus has always played for.”

Juventus has won the Serie A title for the last seven seasons – and the league and Italian Cup double for the past four – but it has struggled to transfer its domestic supremacy to the European stage.

Ronaldo has dominated the Champions League and has scored a competition record of 120 goals, 105 of them since moving to Madrid in 2009 – 12 more than Juventus as a team managed in that same period.

“I think it’s a very important signing and a step up for everyone, for the club and the whole environment,” Allegri said. “When we start again on July 30 and everyone comes back, we’ll have an important year ahead of us, like all the others, with objectives that need to be achieved.”

Juventus announced on Tuesday it would pay 112 million euros ($131.5 million) for Ronaldo, who signed a four-year deal with the Serie A champions.

The 33-year-old Portugal international will undergo a medical in Turin and is expected to be presented to the media on Monday.

The signing got a warm welcome in Italy as it will bring more attention to a league which has been largely devoid of big-name players in recent years. It will also boost the Italian game, with the country still reeling after not qualifying for the World Cup for the first time in 60 years.

“Signing Ronaldo is a great thing for the club but also a great thing for Italian football,” said former footballer Alessandro Del Piero, who spent most of his career at Juventus and won the World Cup with Italy in 2006. “The whole city, the whole country will welcome him with great affection for what he has done and what he will do.

“I think he will increase the level of Juve’s rivals, their desire to beat this Juventus side which already seemed unbeatable. With Ronaldo, Juve has been elevated to another dimension: today everyone is talking of Juve, of Turin and the Italian league like never before, in the whole world.”

Napoli pushed Juventus closest for the title last year in what was for months a two-horse race but ended up finishing four points behind.

New Napoli coach Carlo Ancelotti does not believe the arrival of Ronaldo makes the title fight even more of a foregone conclusion.

“No,” said Ancelotti when asked if Juventus had already all but won the title. “Certainly Ronaldo is among the best in the world, maybe even the best … but the truth is that his arrival in Serie A gives great benefits to Juve and really great motivation to challenge them to all of us.”

There are some question marks over how Ronaldo will fit into the Juventus team, alongside the likes of Gonzalo Higuain. The Argentina forward was the previous record Serie A signing, two years ago, when Juventus paid Napoli 90 million euros (then $99 million).

“How will Ronaldo play?” Allegri said, with a laugh. “Like he’s always done: trying to score goals.” 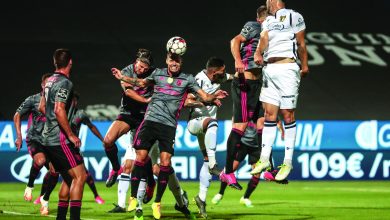 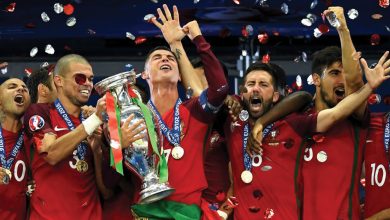 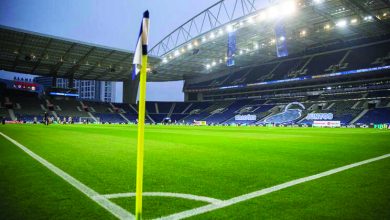 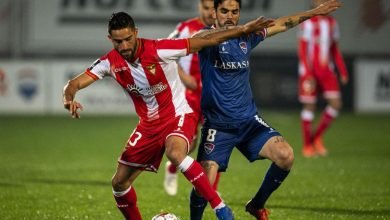