An eight-year-old girl with a 3D-printed prosthetic hand threw the ceremonial first pitch at the Rogers Centre on Tuesday night as the Toronto Blue Jays took on the Boston Red Sox.

Hailey Dawson, who was born in the United States with Poland syndrome, has pitched at 24 out of 30 Major League Baseball stadiums.

Poland syndrome is a birth defect that leads to missing or underdeveloped muscles on one side of the body. She is missing her right pectoral muscle and three fingers.

“I’m throwing the first pitch out for every single Major League Baseball stadium for fun,” the young girl said while standing on the field at the Rogers Centre with her prosthetic hand decorated with the Blue Jays logo.

Hailey Dawson was asked to throw out the first pitch at a Balitomore Orioles game back in 2015 for the first time after receiving her prosthetic hand from the University of Las Vegas Nevada.

“When she was three I saw an online video about two guys who invented this robotic hand so at four years old I emailed the University of Las Vegas Nevada and asked them if they would build this for Hailey because I thought students would be a great fit for her to work with and they said yes,” Yong Dawson said.

Yong Dawson said her daughter does not wear the prosthetic hand all the time.

“Initially it was a function issue for me – I wanted her to have it so she could hold handle bars on a bike but it eventually evolved into a confidence thing because when she puts it on she garners a lot of attention and her classmates and everyone thinks it’s cool so it’s helped her with her self-esteem and confidence.”

The young girl, sitting beside her mother, said she is never nervous going up to the mound in front of thousands of baseball fans because she has always loved the sport.

Her mother said their family is always at the ball park since Hailey Dawson and her brother both play baseball and their father coaches. 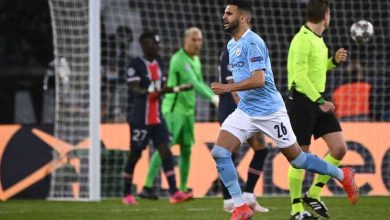 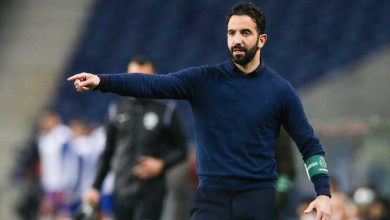 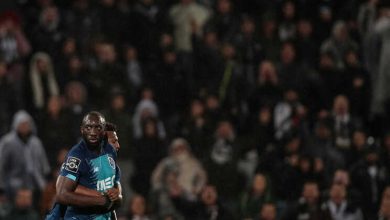 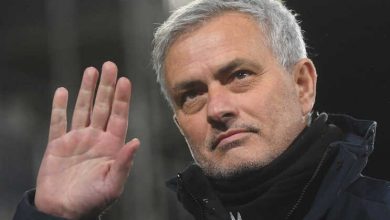